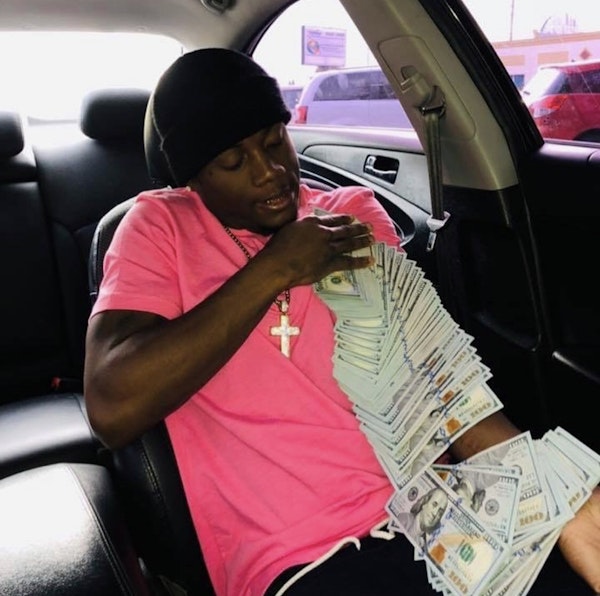 ‘ion know no batman, but yeah I be Robbin’

Making his Elevator debu,t west Orlando native ‘T.m.g Spook‘ drops a gritty new visual for ‘Crank‘. This video follows up his viral song ‘New 40’ which had the internet going nuts with the dance challenges. Florida is continuously producing new talent. When a friend of mines first showed me his viral video on instagram of him literally dancing with two guns in his hands I knew he was about to go crazy. This new video shows his consistency after the last song which was released just two months ago. He made sure to have two guns in this video also. I hear a ‘Lil Boosie’ influence from him, especially on this song which would make sense since they are both from the south. He needs to keep it up with the drops, keeping Florida on the map.