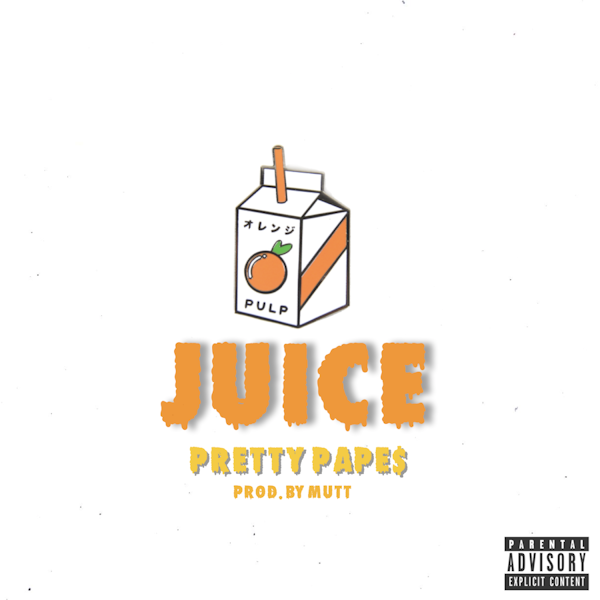 In 2002, a shaky comedy starring Jack Black and Colin Hanks brought recognition to a region that was mostly unknown outside of Southern California. That movie, of course, was Orange County, and despite it’s shortcomings… it had everybody asking where the OC was. With the potential to bring that kind of attention — and probably more — to the city himself, OC native, Pretty Pape$ delivers his engaging new video for, “Juice”.

Directed by creative group, Oh That’s Filthy, the video for, “Juice” is fun, engaging and incredibly infectious. Following Pape$ through the streets of Orange County, the video grabs some refreshing shots of cool moments like Pape$ hanging out the window, him juicing an orange and more.

The song is the real star of this show, though. Produced by Mutt, the record is easy-to-dance-to and is cleverly crafted to be thrown right in rotation with contemporary west coast titans like Blueface, YG and more. With this single serving as another moment of clarity for the Orange County rep, I wouldn’t be surprised to see, “Juice” as his track that blows up.

Press play on the video below and get familiar.