Open Mike Eagle’s latest video is made entirely from claymation 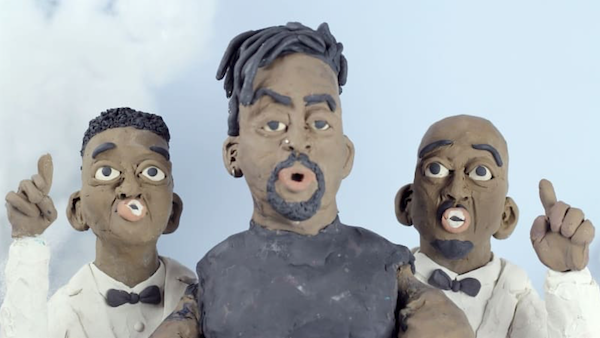 Open Mike Eagle returns to our pages today with the first official visuals off of his What Happens When I Try to Relax project, which was released earlier this month. Directed by William Child, the flick follows a clay Mike around a plasticine world, evading cops and meeting illustrious figures such as Dracula and Collin Kaepernick.

The video easily separates Mike from the mass of rappers that have released music this month and adds another layer of entertainment to an already impressive track. Watch the claymation masterpiece below.