Omen is making his mark. 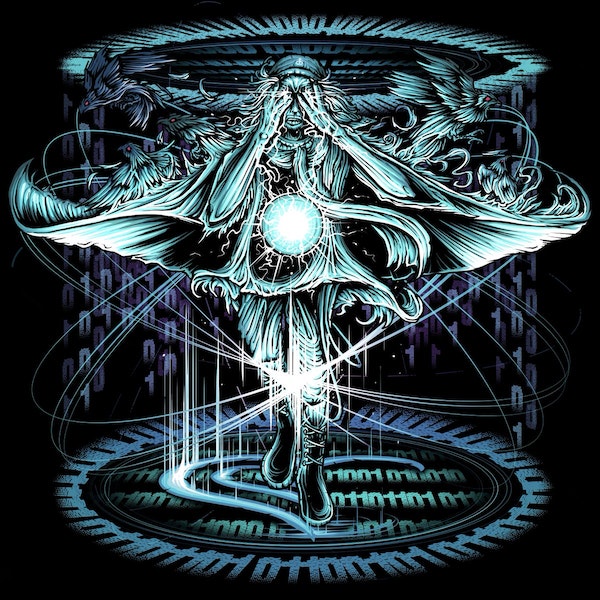 OmenXIII has one of the most identifiable sounds in the game, and he displays it perfectly on his new 11-track album “Decode.” Each hard-hitting track is titled with a different series of code, justifying the project’s meaningful title.

Coming with some of his most intense flows yet, Omen uses the project as a means of solidifying his position in the hardcore rap subgenre. “Decode” the new album by listening for free below via SoundCloud.