Real Southern heat is on the way. 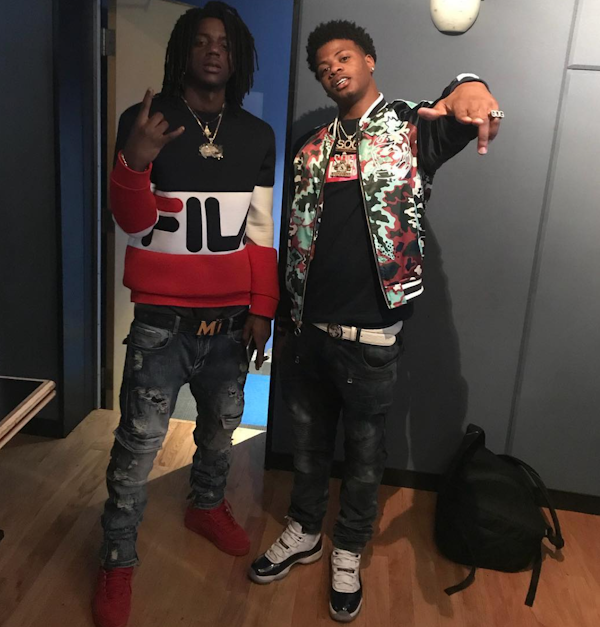 After breaking out last year with the release of his debut EP Humble Beginnings, OMB Peezy is back applying pressure on the rap game with a new project. Linking up with buzzing Baton Rouge, LA rapper Sherwood Marty the two have just announced a collaborative mixtape titled Young and Reckless and released the first single from the project.

For those who do not know, Sherwood Marty is a 20-year-old rapper from Baton Rouge who currently has the streets of the South on fire. The southern native released Sherwood Baby earlier last year, and caught the attention of both record labels and rising Bay Area star OMB Peezy.

The duo’s single off of Young and Reckless was premiered earlier today via XXL and Peezy spoke on the project stating that, “We were all in the studio. The song basically explains the vibe of that studio session and how we were feeling. I wanted to work with Marty on a full project because we come from the same struggle even though we’re both from two different places.” The Young and Reckless mixtape will be available on January 24th, and the full track list is now available.