Indiana is in the building. 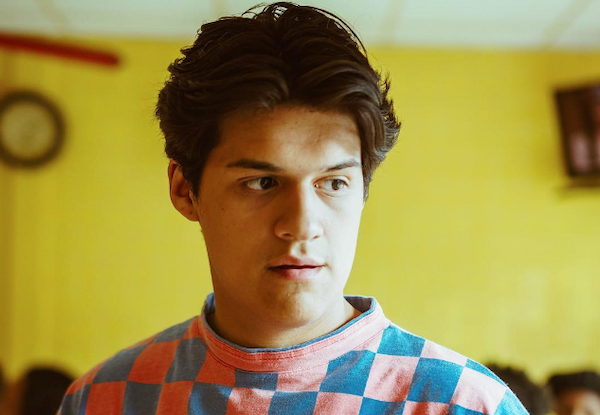 The dynamic pairing of Omar Apollo and Drayco McCoy was a no-brainer. The Indiana natives have been busy shaking up the local scene for the past few months, and have at-last come together for one hell of a collaboration.

Moving as two independent forces in a city where it’d normally take a record deal to break through to the mainstream, Omar and Drayco let their conflicting styles intertwine on ‘Algo,’ a bilingual banger that’d sound fit on the radio & at your next house party alike.

Filled with radiating guitar riffs and a smooth verse courtesy of McCoy, ‘Algo’ is a genre-less masterpiece that’ll appease music lovers of all types. Stream the new song from two of Indiana’s finest via SoundCloud below.