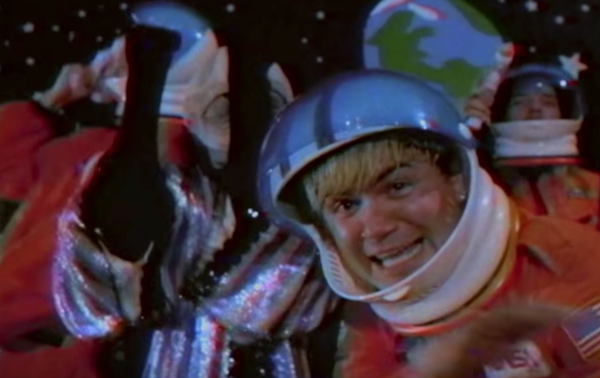 I’ve said it before and I’ll say it again, Oliver Francis and Artripoli make one of the best teams in music. After sharing a music video for “9,000” just a few weeks ago, the Missouri natives gather costumes and hit the stage in “Ozzy.”

Oliver plays the role of an astronaut, pirate and cowboy in the strikingly creative visuals, which assumingly act as a tribute to legendary rockstar Ozzy Osbourne.

Take a trip to the theater by watching Oliver Francis’s latest music video below.