“Back to the church on Sunday!” 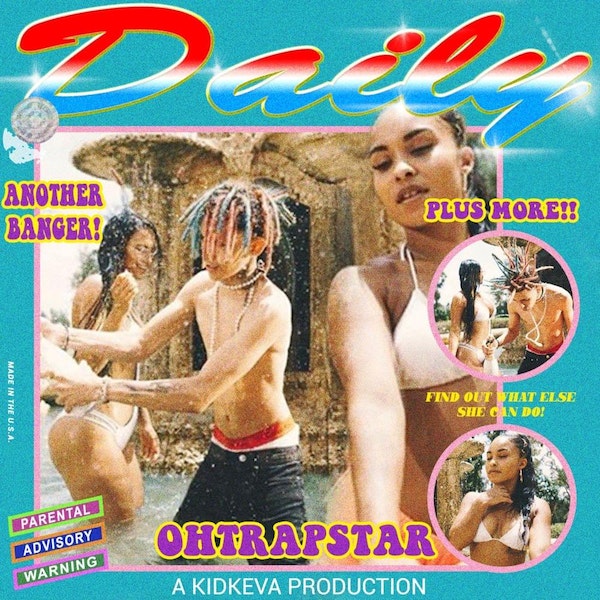 Ohtrapstar has a notorious name in his territory of South Florida, partly due to his association with Lil Ominous and the surrounding local rap scene. His breakthrough single “Choppa” was released last December, and caught some slack due to having similar lyrics as Comethazine’s “Piped Up” record. According to Trapstar the beef has been settled, as the pair looks forward to collaborating in the future.

“Daily” is the latest release from Ohtrapstar, as he tackles another menacing set of production from Kidkeva to deliver an unforgettable banger explaining the Florida native’s weekly routine. Catchy ad-libs and a memorable hook combine to form the infectious track, which has already racked up over 60,000 streams in less than three weeks’ time.

Press play below to enjoy Ohtrapstar’s latest, and stay tuned as he prepares his major label debut.