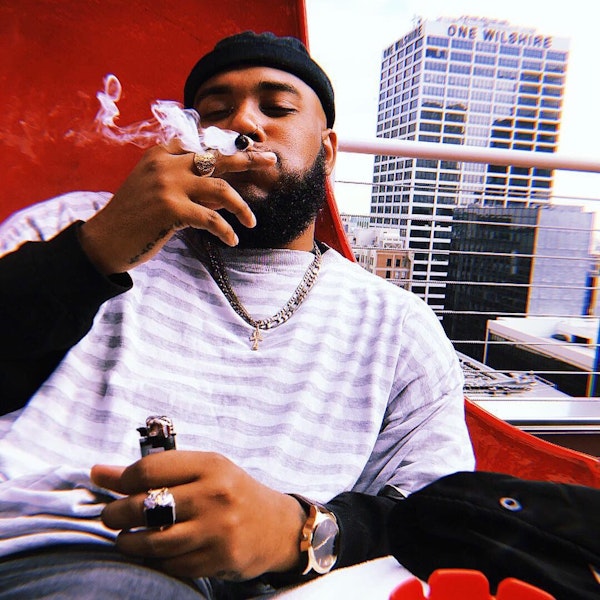 To me, usually, the most talented R&B artists are overlooked nationally. Within the industry, we always know who the MVPs are, though, and R&B is the one genre where flowers aren’t determined by mainstream notoriety. So when I tell you that Ohio native Todd Zack Jr. is quietly one of the most talented, you may initially scoff. But once you press play on his new singles, “Right There” & “Show You Off”, you’ll start to see more of where I’m coming from.

Released as a mini 2-song EP, the first up to bat is, “Right There”, an ambient, beautifully sang an ode to being ready whenever and wherever for that loving. With Todd utilizing his signature high-pitched vocal runs and his poignant songwriting, “Right There” is a solid, dependable song from an artist of the same merit.

Now, “Show You Off”, on the other hand, is a certified hit. Produced by buzzing Las Vegas producer Such&Such, “Show You Off” is the epitome of what makes Todd such a promising artist. Accentuating the pristine production with equally as genius vocal work, Todd takes everything that was previously said about, “Right There” and amps it by 10, making way for one of the more impressive R&B ballads of the new year.

Check out, “Show You Off” below and be sure to also listen to, “Right There”, both streaming everywhere now.