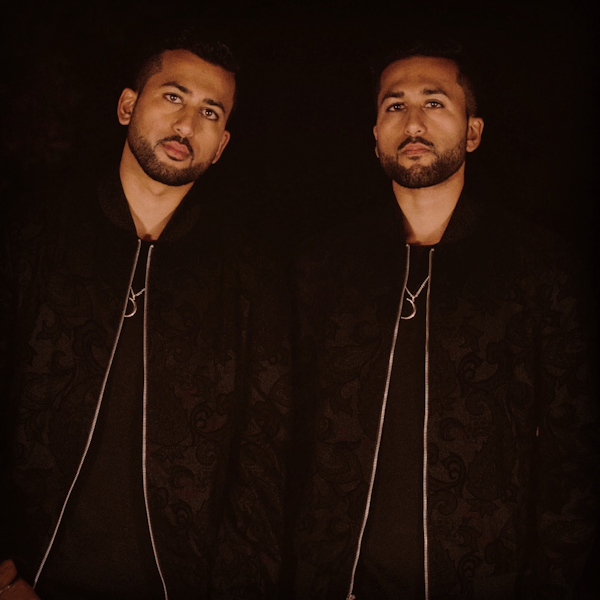 What a duo! Indian-American identical twins, Akash and Krish, are killing it. The duo shines by intertwining their upscale, R&B styles together to form a fan-favorite sound, collectively known as THEMXXNLIGHT.
Completely fresh to our pages, the 22-year-old singers/songwriters are directly connected with Taylor Gang and just recently discussed their relationship with in-house producer Sledgren as well as Wiz Khalifa in an all-new Q&A interview with Billboard. Along with the interview, THEMXXNLIGHT included a release of their newest song titled, “Signs” featuring 24hrs. This release follows their single “All Alone” which was previously premiered via Complex. Both singles speak on love and are set to be on the twins’ next project titled XX. 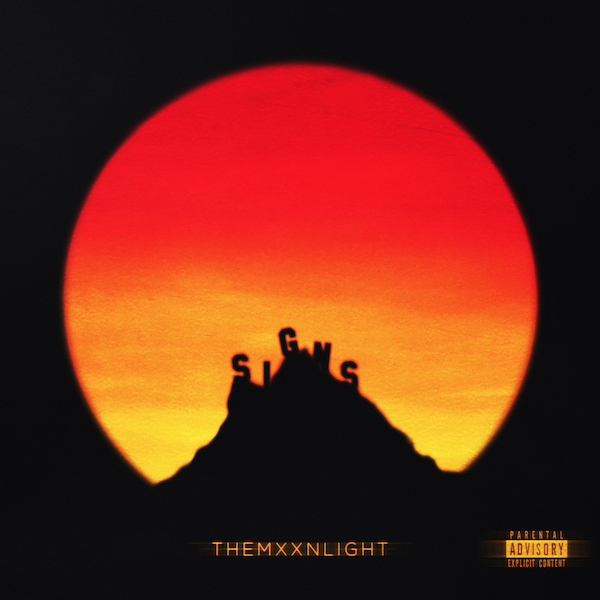 With the vocal ranges and ongoing energy they lay down, the two are quickly setting themselves up for a major come up. My suggestion would be to get on board before everyone else does.
Off their upcoming XX EP, enlighten yourself by listening to “Signs” available on all platforms and on Spotify below.