Off the Porch hits the ground running w/ “Find Out” video 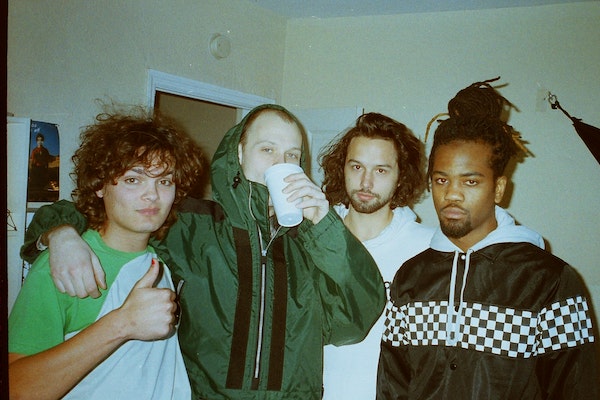 The combined talents of Nate Dae and Ernest Ziembroski II shape “Find Out,” the debut single from California-based collective Off the Porch. Accompanied by a stellar pair of visuals thanks to Lonewolf‘s genius, the chilling track offers an introspective take on overwhelming curiosity, as Ziembroski lays down an unforgettable hook that’ll have you begging for more.

“I was in NYC when Silas & Ernest sent me this song,” says Dae, “I recorded it a day after at the Brewery Studios, and a couple days later I started Off the Porch Records. The vibe I got from the people I was working with was too strong for us not to become an entire, solid team.”

Press play below to indulge in Off the Porch’s new video for “Find Out.”

Tags: california, find out, off the porch, Video