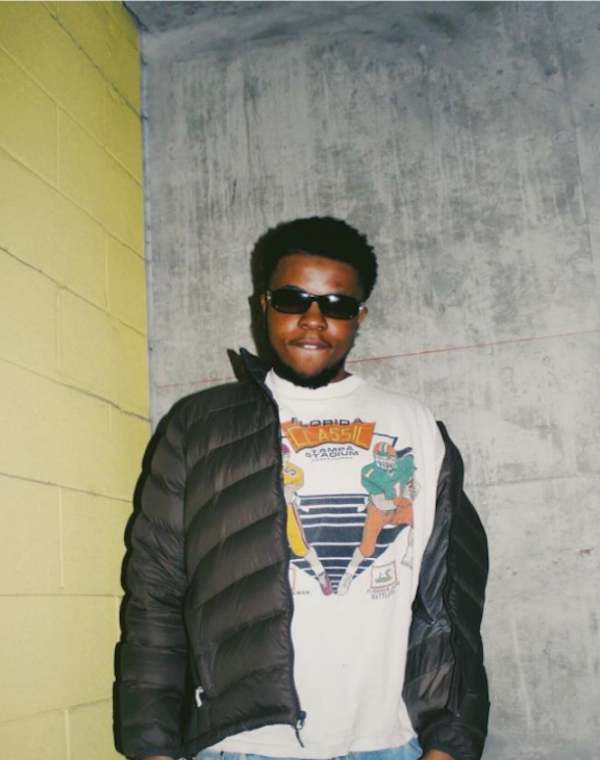 $ODAMAN is carving his own lane out in Atlanta. Still working his last album, he presents a new visual off of it called “Bygones”.  The director,  Kharkee, spoke on the music video, stating it as “one of my favorites pieces of work… Soda brought the anime concept to me and we called some people and made it happen.” “It was hard to keep a straight face during that, it was fun,” says $ODAMAN.