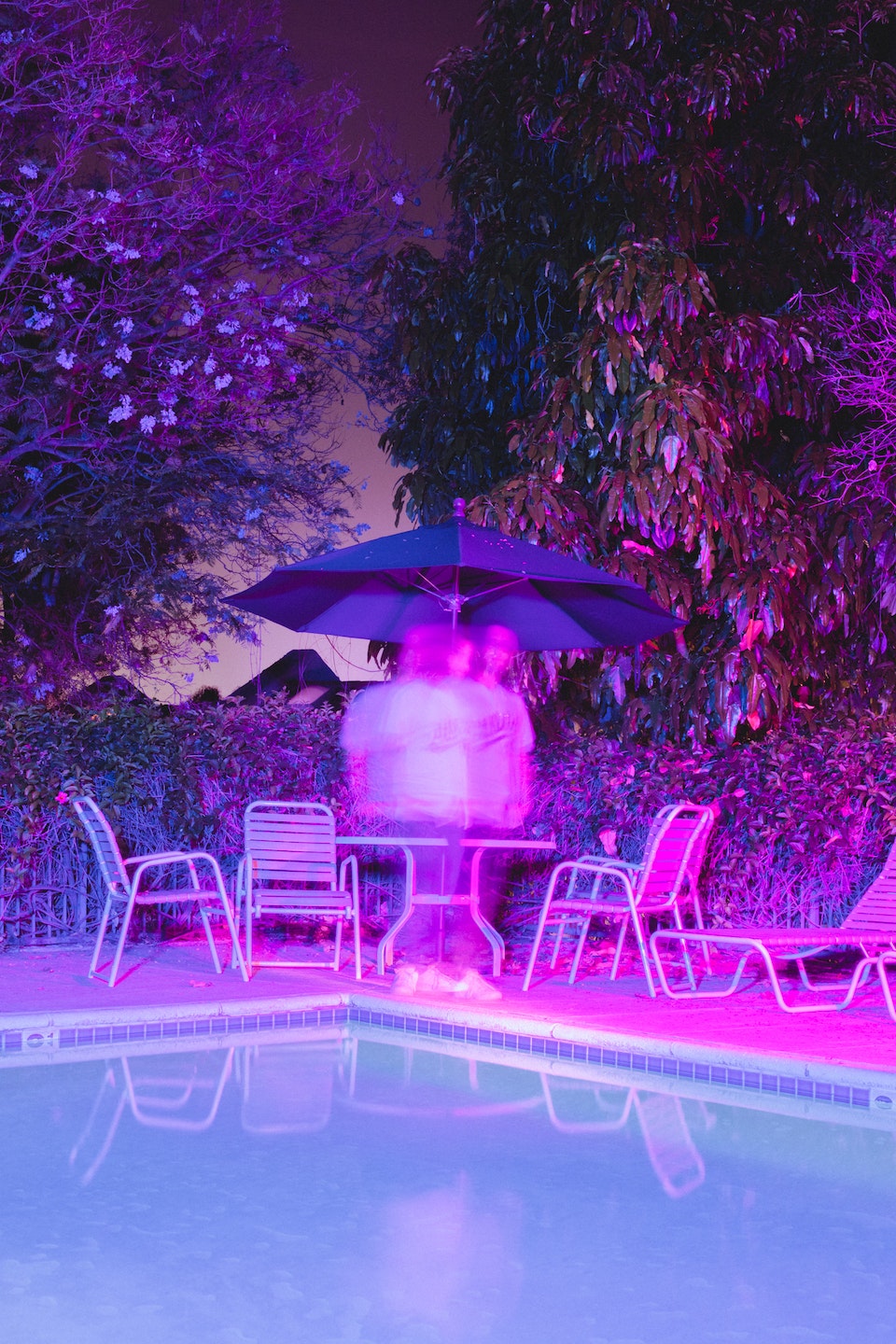 Oakland act Pink Skies has been around the block in the music blogosphere, and we can hear why. He’s given an indie-hued, alternative-tinged sound that’s breezy and appealing, and he’s done so consistently as well. With “Waves / Infinity,” the first double-sided single from his debut album, he injects psychedelic tones, and it produces a Tame Impala-like vibe that’s immersive as hell.

Having lent work to artists like 6LACK and earning credits with artists like Khalid, Dave Bayley from Glass Animals, and FWDSLXSH, it’s apparent Pink Skies has earned the respect of his musical contemporaries. Now, with new work of his own here (and more on the horizon), it’s only a matter of time before he gains the admiration of the music public at large.