SU’lan doesn’t shy away from saying how they feel 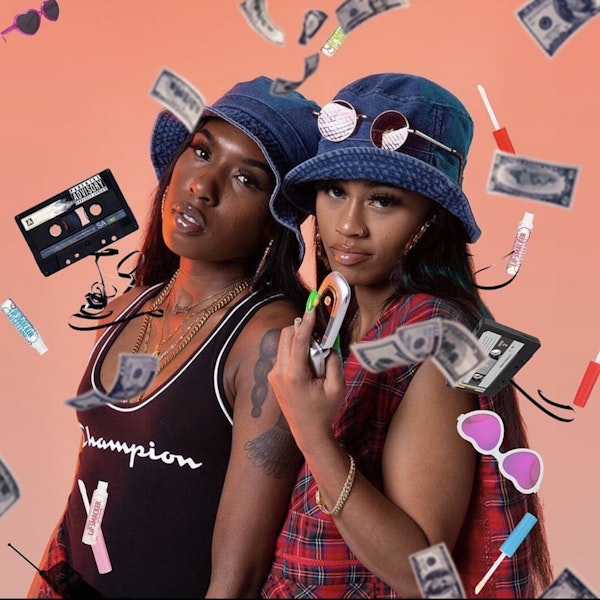 Never give a broke B**ch say so

It’s rare for a girl rap duo to create music which has substance and displays a love for music & its history, specifically on track 8 “Again” where Drew Banga samples Junior Mafia – Crush on you. Making their Elevator debut Oakland based duo SU’lan (Saunsu and Emahlani ) release new project, “Tia & Tamera” following their single “Play Child“. The album has 11 tracks which includes a feature from south central’s Narissa. The cover consists of the group flossin old school style with a flip phone and matching bucket hats, while money, lip gloss & other girl accessories is falling down. They followed the theme of the classic TV show “Tia & Tamera” who were twin sisters. The bay area has a strong wave with female rappers at the moment, they are proving to be one’s that are up next in that scene. With solid production from DrewBanga on this project it’s bound to have the beats that slap and make you want to turn up. SU’lan is here to stay and talk their sh*t, looking forward to what they have coming in the future.