Music Videos
Jul 18, 2019
NYC’s Austin Sour is back with yet another hot video

Austin Sour is one of the most underrated artists in the Big Apple. 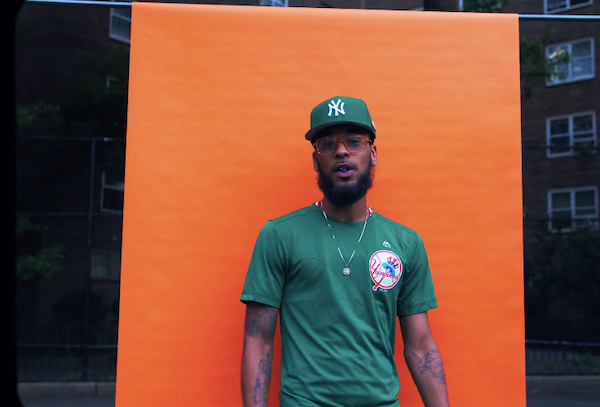 Bronx native Austin Sour has been on a relative hot steak with his music videos lately, as he and Cole Eckerle have linked for a number of hard visuals (my favorite is “Questions” that released in March), and with seemingly every release Austin Sour unveils some new flow or skill-set that had been previously unknown. In his latest effort “Rex” we see a more slowed down, melancholic version of Austin Sour over some phenomenal production that features one of my favorite melodies of late. One thing is for sure, whenever I see an Austin Sour visual, I’m tuning in, and any “real rap” fans would absolutely love this guy.