Caution snaps on the famous instrumental. 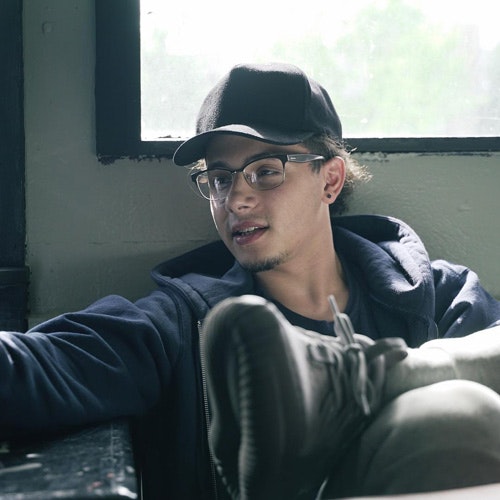 It’s been one hell of a year for New York hip-hop. Between a slew of releases from the A$AP Mob, multiple noteworthy projects from Pro Era & a chart-topping single from Cardi B, the Empire State is gleaming.

Following the release of his collaborative mixtape with Kirk Knight, Nyck Caution offers his take on “Bodak Yellow.” The Brooklyn native offers a refreshing rework as he pummels the Bronx-bred hit with poignant lyrics & an unrivaled flow.