New York’s finest are being immortalized.

This past Friday the New York City Council voted unanimously to honor three of the city’s most iconic artists. The Notorious B.I.G., Woody Guthrie, and the Wu-Tang Clan are all slated to have streets named in their honor. The Brooklyn block where Biggie grew up, located between Fulton Street and Gates Avenue will be renamed Christopher Wallace Way. While Staten Island’s Vanderbilt Avenue and Targee Street will be known as the Wu-Tang Clan District. While the city council has approved the measure, the legalities are still pending prior to the city’s mayor Bill de Blasio signing off. 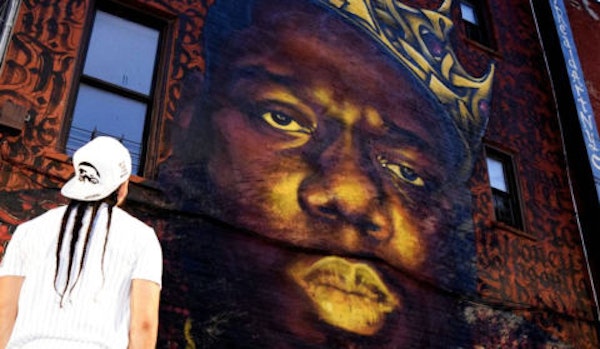