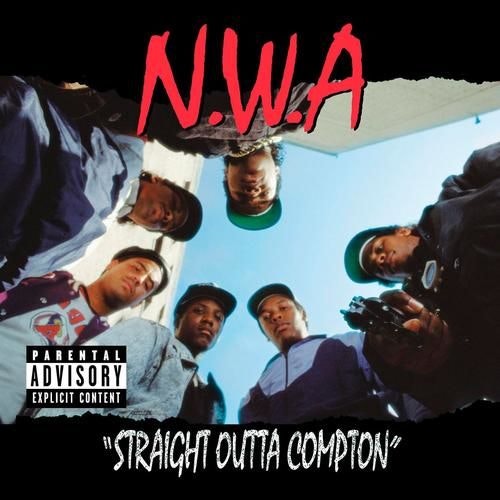 Aside from all the success the movie “Straight Outta Compton” is seeing, one surprising effect the film is having is reinvigorating the classic group’s record sales. NWA’s famous song just became their first Billboard Top 40 single…ever. It’s amazing to think that Dr. Dre, Eazy-E, Ice Cube and crew never had a smash radio hit, but stations were hesitant to give spins to the LA rappers.