One of Grime’s hottest prospects is back in an aggressive manner. 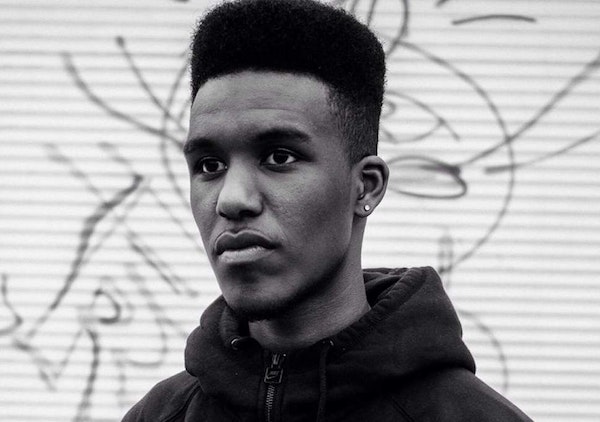 Novelist has been solidifying himself as one to look out for in the UK’s grime scene – especially with his debut album Novelist Guy which dropped earlier this year. The London based emcee/producer usually comes with a fast, sporadic flow and flurrying synths and bass-lines that are more suited for raves than rap shows. However, with his new single “Calm”, it seems that he’s trying a new direction.

“Calm” is synth-heavy and lo-fi, with the sounds of the instrumental being reminiscent of a horror movie from the 80s. Vocally, Novelist is a lot slower, with every bar he spits thumping with aggression. It’s the flow of a man who knows he’s a hot prospect in his city, as he spits “relaxed and calm, I know that I’m gonna’ last”. And with trap-inspired drums and a heavy bass-line, it’s hard to deny.

Listen to “Calm” below.