This video is going to wake your ass up whether you like it or not. 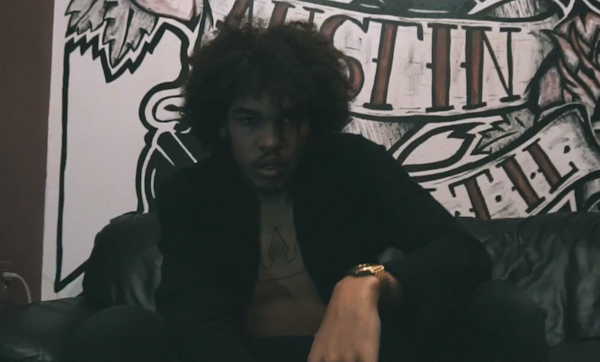 It might still be a bit early where you live, but this new Notions video for “Outer Haven” is sure to wake your ass up whether you like it or not. Tapping Fronzila of Atila for a high octane verse as well. The track and video waste zero time grabbing the viewers’ collective attention from start to finish. The three-minute video packs a serious punch that’ll have you screaming along in no time.

The heavy instrumental resonates with each passing note as Notions and Fronzila unleash some chaotic vocals that match the beat’s intensity and breathe new life into the aggressive anthem.