$not and Lil Tracy Let Loose On “Vision”

Two of the undergrounds unconventional weirdos come together 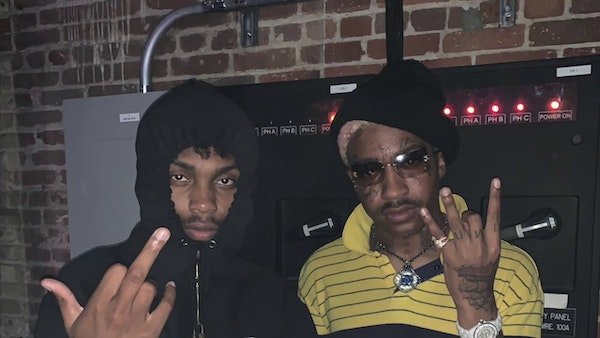 The Southern Florida native $not has on-boarded the infamous cult icon Lil Tracy for his new single “Vision.” The duo’s efforts resulted in the expected banger. The man wrapped up in the hoodie holds down a deeply southern hook and Lil Tracy becomes an absolute rockstar, flexing hard on his verse. In the past year, $not’s career has snowballed in the underground into an especially peculiar status that’s destined to last with influence. With his staple song “Billy Boy” going viral on all platforms  and the track landing a placement in the new Drake produced HBO show Euphoria, $not has been ripped out from the underground and circulated into the eyes and ears of the masses.