Music Videos
May 30, 2019
Northeast Philly’s Bry Greatah Is Next Up

The 17 year old rapper is quickly implementing a new wave. 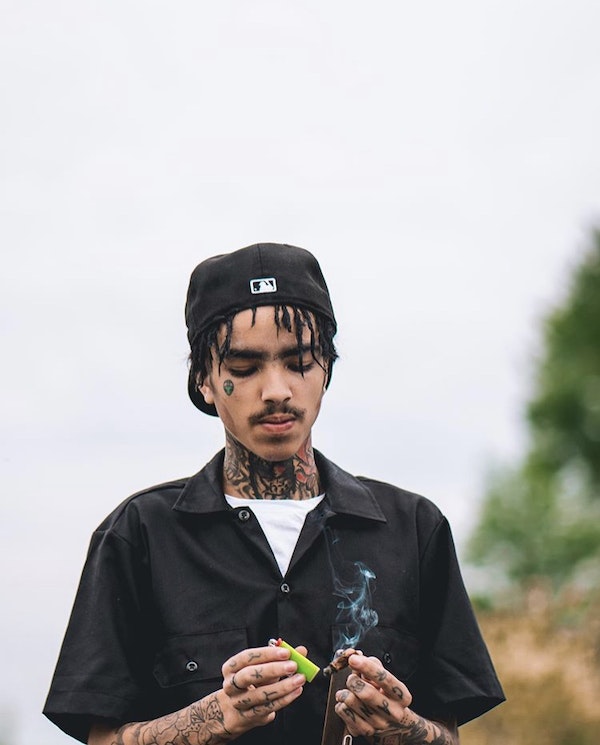 Bry Greatah is taking over the city of Philadelphia with his unique sound and eccentric swag that he carries himself with. His new track and visual is titled, “Mo’Reala”, and is produced by DrumDummie and shot by Chop Mosely. Bry Greatah is one of the most electrifying, young performers that is beginning to merge out of the city of Philadelphia and he has only just turned 17. His first tape titled, Fear None was released around a year ago and it amassed over two million streams on Apple alone in a short period of time. He has steadily been releasing new songs and visuals over the past few months to showcase his growth and versatility since the prior release. These are all in heavy anticipation for Bry’s upcoming project releasing on June 1st.

Bry has also garnered the attention of Meek Mill as a picture surfaced of Bry sitting in on a studio session with Meek and Offset back in the fall. Bry clearly has the industry at his fingertips and his new video is an outstanding new track to present just how versatile he really is. Bry does not write his lyrics as he is a gifted natural and in the song, he adopts a choppy yet melodic harmony and rhyme scheme that truly boasts his unparalleled bravado. As Bry explains on the track he is “Mo’Reala” than most people and brags his come up and antics around the city with his boys. Bry Greatah is one of my personal favorites coming out of the city of Philadelphia as he profoundly stands out and has an amazing feel for his musical talents and where he will be able to take them. I am more than excited to see Bry take off in the industry as his new project should help put his name on the map.

Check out the masterful young emcee below.