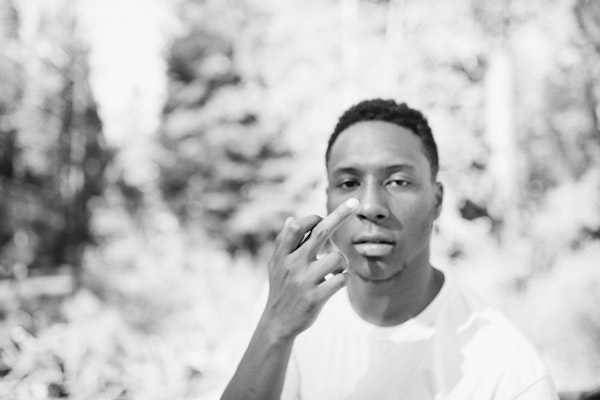 Attempting to be a lyrical savant for Hip-Hop in 2019 is one of the most challenging concepts a young artist could ask for. On one hand, the current climate doesn’t really seem focused on lyrics, while on the other—it’s always known that great lyricism in Hip-Hop trumps all. That’s why when Las Vegas spitter, DemarcoTheMan dropped off his new track, “Veggie Brain”, it became apparent that lyricism is still alive.

Set to the tone of a lethargic loop for the first minute or so, “Veggie Brain” is a lyrically driven track that sees Demarco bending and manipulating his voice and flow in newer, more fresh ways. Although the production makes a complete 180 about halfway through the song, Demarco’s voice never waivers as he takes command of the track, almost coaching every single melody and instrument on how to coincide with his vocals.

With a new single to ring in the brand new year, it would be wise to keep your eye on the Northtown native. Take a listen to, “Veggie Brain”, below and get familiar with DemarcoTheMan.