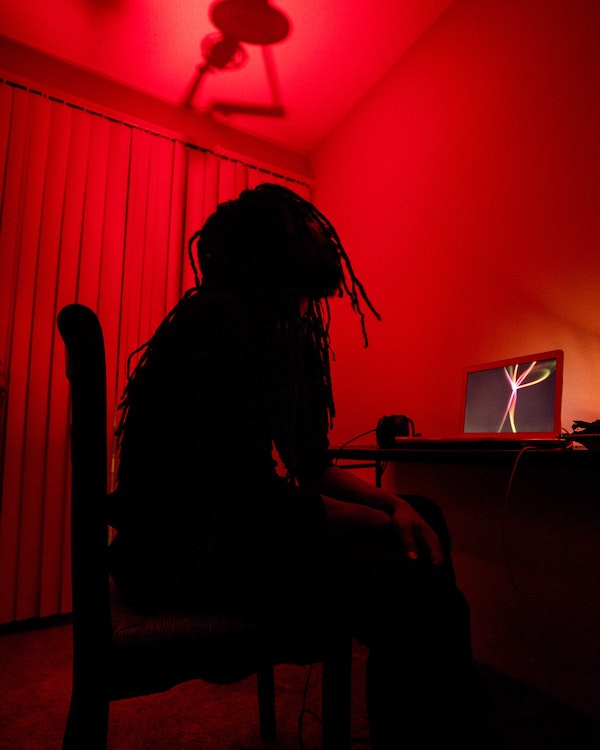 Late 2017, North Las Vegas rapper Big Homie Stone released his debut project, PRMSLND, to rave ratings nationwide, and quickly became one of the faces of the ascending Las Vegas scene. Since then, he dropped another well-received project during the middle of 2018, and then effectively vanished. Like a strike of lightning, Stone resurfaced this week with his ridiculous new single, “3K,” sparking rumors of a new project.

Produced by AK, “3K” serves as the latest collaboration between the two Vegas creatives, and possibly their best. With AK stepping out of his comfort zone to ambitiously attack this production, he set the tone for what would become an all-out lyrical assault on the mic from Big Homie Stone.

As mentioned before, Stone musically vanished after his last project, and this single explains everything. Citing leeches, a new daughter, demons in his nightmares and more, Stone raps for his life on this record, creating a sense of urgency and uneasiness that’s both at the same time scary and incredibly hard to turn off.

Take a listen to, “3K” below and keep an eye on Big Homie Stone, an artist who never drops in vain.