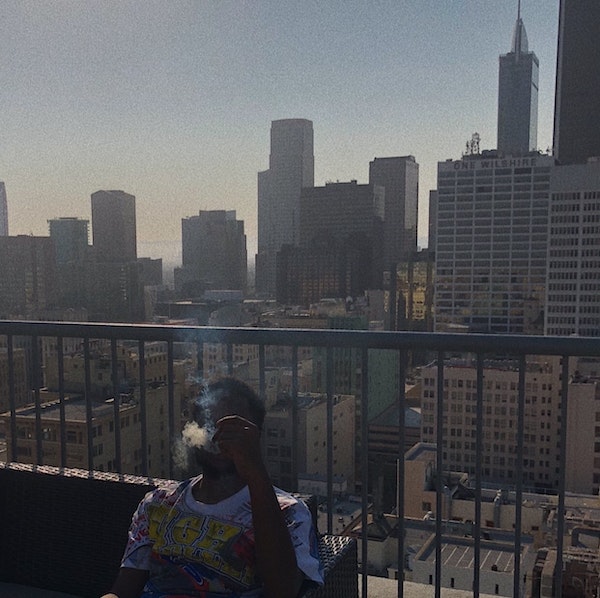 Consistency is one of the more endearing qualities an artist can have. There’s something to be said about a professional who delivers when they say they will, but not everybody does it. So when North Las Vegas singer Impact RH made the claim of releasing a song every week, I initially scoffed. But here we are, week two—and here we are, with another record, as he drops his newest record, “The Real Way”.

Produced by one of the hottest producers in Southern California, Chucky Beatz, “The Real Way” is exactly what Impact’s fans have been clamoring for since his 2017 smash, “Boricua”. Tapping Chucky, the production of the record is tropical, fun and crystal clear, perfectly crafted for dancing, women and most importantly, Impact’s vocals.

Taking advantage of the clear fit, Impact croons his way through the song, bending his voice in new ways and coming up with genius, melodic progressions on the spot like they’re the alphabet. While last week’s release reminded us that’s he could still rap if need be, “The Real Way” reminded us that he can dominate this lane at the drop of a hat.

Check out the single below and get familiar with two of the more buzzing talents from the West Coast.