Noname is one of the best lyricist in the game, stream her debut album “Room 25” 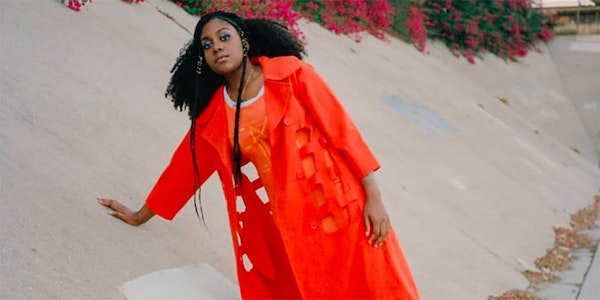 The reclusive rapper known simply as Noname, has at long last released her debut album Room 25. The immersive eleven-track project is an unparalleled masterpiece that highlights Noname’s unmatched lyrical ability throughout each song.

The first song on the tape sets the tone promptly as Noname recites “Ya’ll really thought a bitch couldn’t rap, huh? Maybe this the answer for that, the crack era. The Raegan administration that niggas are still scared of. Nah this is actually for me.”

As it should be, Noname’s debut album was made for herself, while the jazzy 11-track odyssey seems to connect with many, it’s worth noting that this will always be her story. The rest of us are just lucky to be listening along.

Press play on the official debut below.