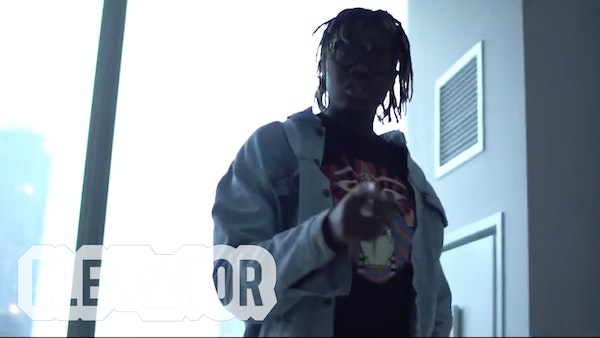 Noir Brent isn’t playing games with you lames. The emerging young artist impresses on his new self-produced record, “No More Kickbacks in Chicago” with his unique flow and clever wordplay.

He makes it clear that “No, we can’t kick shit” repeatedly before delivering some rapid-fire bars and calling his competition (or lack thereof) a bunch of Photoshoppers. The track is set to appear on Brent’s upcoming project, MEME. The Des Armon-directed video is captivating with a myriad of edits and angles that draw the viewer in with every second that passes.

Press play on the vibrant new video below.