Hear the man behind Jay Z’s sound speak on his latest album.

In April of 2016, Beyoncé caused a ton of stir with her new album Lemonade, seemingly accusing her husband Jay Z of having an affair outside of their relationship. Up until a few days ago, both Bey and Jay were silent about the accusations.

Upon release of HOV’s new album 4:44, speculation arose that the project was more or less a response to Lemonade. In a recent interview with the New York Times, Jay’z executive producer No I.D. shot down these claims but revealed some truth to the story, saying…

“We never directly spoke about [Lemonade], mainly because if he talks about himself, it’s going to bleed into that regardless. But there’s a difference in talking about it for the sake of response and for the sake of honesty and the truth. The truth needs to explain why you are the way you are, why you did what you did. We know what happened. We got it. But what were the circumstances that led to this and how do you feel about it?”

Elaborating on the title-track, I.D. added “We just wanted him to respond and then let it be and still touch on other things. I created that beat to box him into telling that story. I put the sample from the singer Hannah Williams — it starts off with, ‘I find it so hard/When I know in my heart/I’m letting you down everyday.’ I remember him hearing it and looking at me like, ‘O.K., fine.'”

Press play on the fifth track below to hear Jay Z address his infidelities. 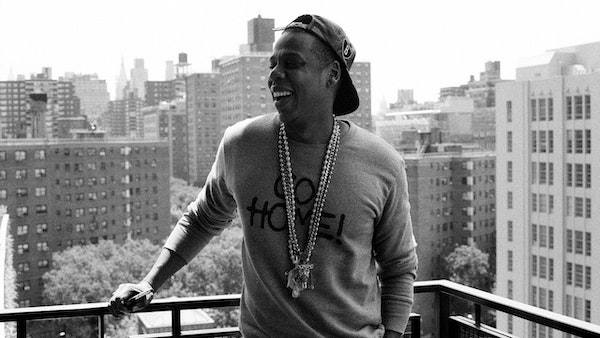