The young Akron emcee is able to recruit NLE Choppa for this hard-hitter. 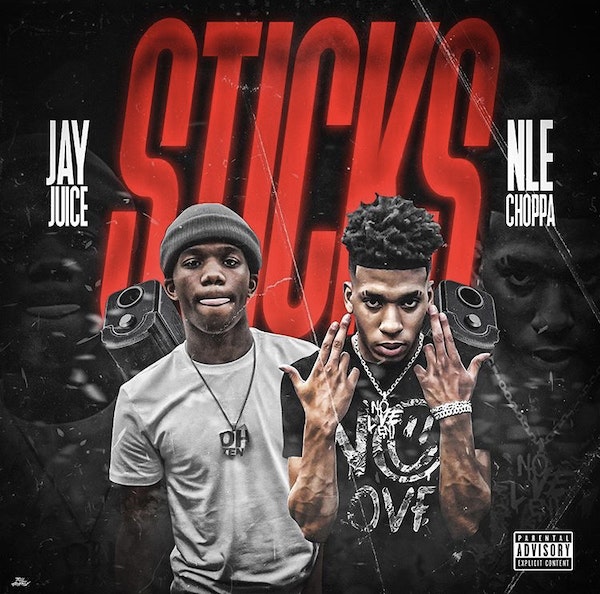 Jay Juice is a young 15 year old on the rise out of Akron, Ohio and he has been able to get feature from Memphis’s NLE Choppa. Their track is titled, “Sticks” and it’s a zippy banger. Produced by Slimalmi5hty Beats, he provides a light yet poppy and bass heavy instrumental that is more of an undertone for Jay and Choppa’s pacy flows. Jay Juice dominates most of the track as Choppa is merely a feature on the track but it is nonetheless a great way to get his name out there by linking with one of the hottest in the game. Jay Juice and YSN Flow are two of the youngest coming out of Ohio as they both have solid song making abilities and Jay Juice should look to build off of this collaboration.

The music video is shot by @codymakesvisuals and @atmosvisuals as they highlight the duo sitting next to each flowing at the camera and at the studio being illuminated by various colors. The entirety of the video is a great showcase for the bright future of Jay Juice as he should hopefully continue to collaborate with more artists soon.