Hip Hop is mourning the loss of the Crenshaw rapper.

Nipsey Hussle was shot and killed right outside his L.A. store late Sunday evening. Two other men were shot, with the suspect still at large.

According to NBC News, Nipsey was shot multiple times in the parking lot at Marathon Clothing in South Los Angeles at about 3:25 p.m. and pronounced dead at a hospital.

The Grammy-nominated artist was known for his business teaching cascading with his bombastic gangster rap music. His style resonated with fans to the point where the hashtag RIPNipsey trending across Twitter. Celebrities including, The Game, Lebron James, Stephen Curry, J.Cole, and others showed their respects to the Los Angles-based rapper.

With his last project, Victory Lap, nominated for rap album of the year, Nipsey Hussle career began to cross over to mainstream success, recently gracing the cover of GQ with longtime girlfriend Lauren London. The 33-year-old rapper is survived by his girlfriend London and his two children. 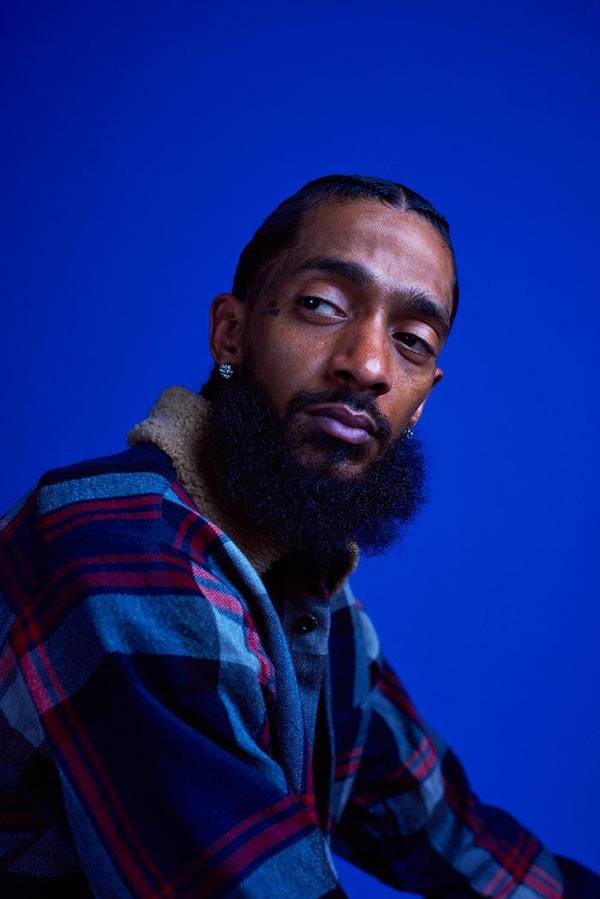