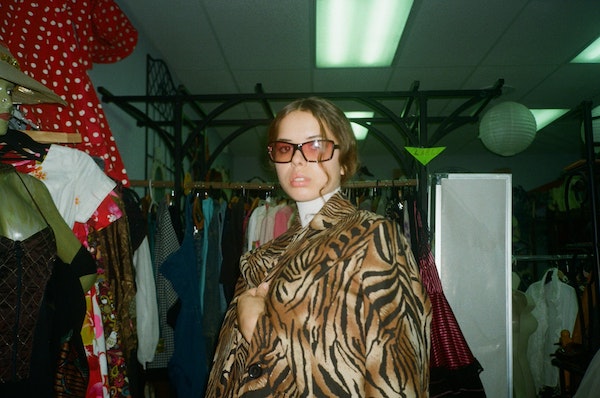 If you’re still sleeping on London’s next breakout star Nilüfer Yanya then wake the fuck up! Since I first watched her visual for the single “Thanks For Nothing” and “The Florist” last year I knew she was someone to pay close attention to and today she makes her Elevator debut with her newest video for her single “In Your Head“.

Videographer Molly Daniel does an incredible job capturing this as Nilufer keeps herself active while trying to figure out if she’s going crazy or if it’s all just a result of her over thinking. She strays away from her typical R&B sound on this one but her subject matter along with the cinematography add that much more replay value to the video and song itself. Get familiar with Nilüfer as she gears up to release her debut album Miss Universe on March 22.

Watch the video below and preorder her album here.