The Canadian emcee is a force to be reckoned with. 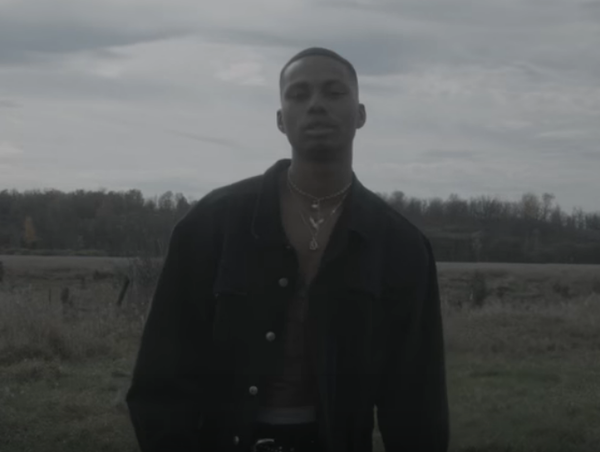 Ottowa’s best-kept-secret Night Lovell has revealed a pair of visuals for his brand new single ‘Jamie’s Sin.’ The release comes three weeks after ‘RIP Trust,’ which has already generated over 630,000 streams.

Frequent collaborator Cian P handles the production on ‘Jamie’s Sin,’ setting a mean vibe that blends with the rappers’ dark tones flawlessly. Don’t forget to take a close look at the visuals, which reveal Lovell’s new look; consisting of a dread-less scalp and a fresh face tattoo.

This video is bound to blow – and you don’t want to be caught sleeping. Tune-in to Night Lovell’s latest masterpiece by watching the new video for ‘Jamie’s Sin’ below.