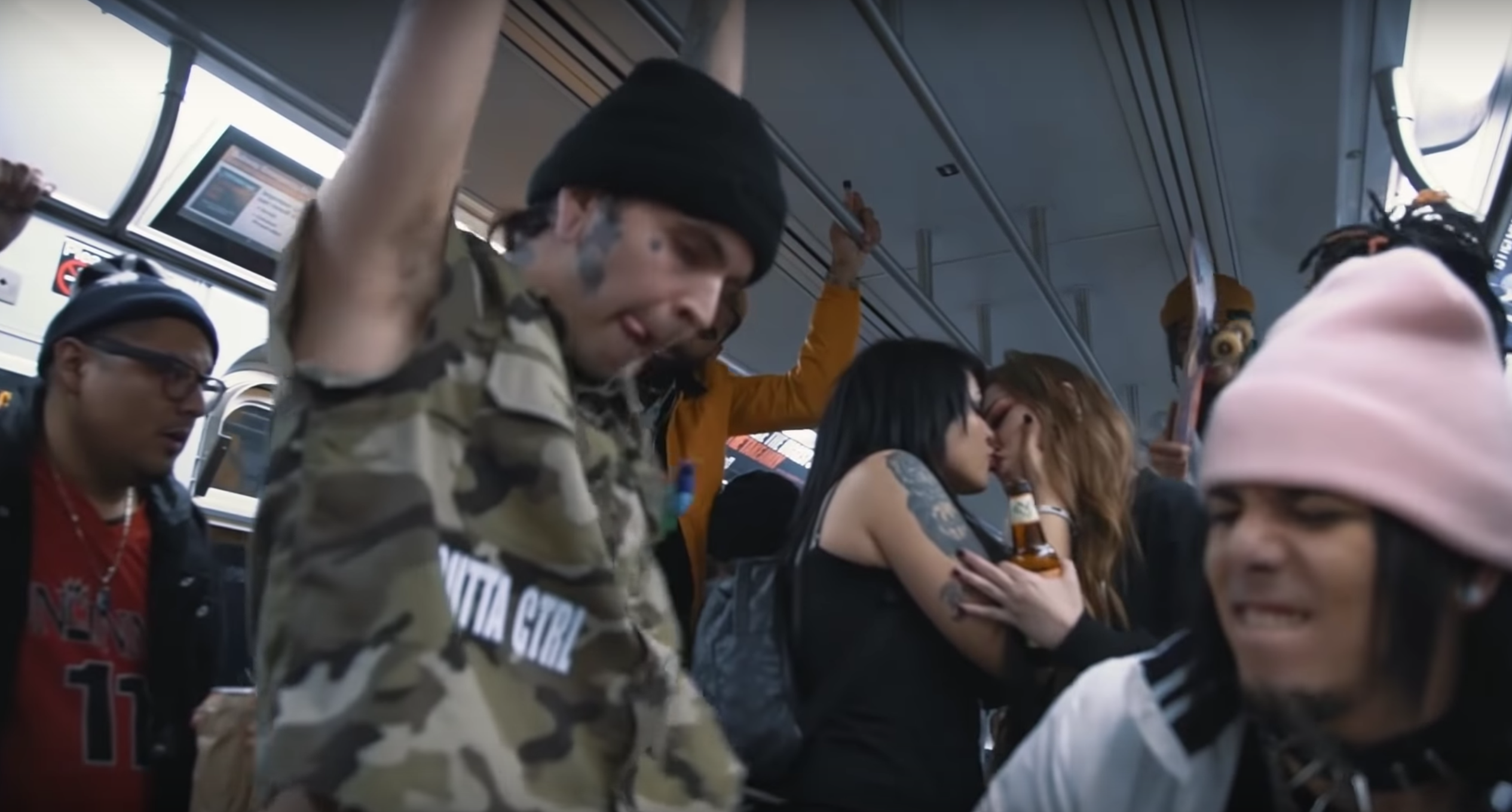 He’s back! As he continues to build his buzz in 2019, New York rapper Nick Prosper looks to capitalize on his newly found momentum with another gritty visual for his loyal fans. Connecting with popular video channel, TRASH, Nick drops his Brean Hugh-shot video for “Switch,” and it’s absolutely nuts! The Boy Floss-produced cut provides the perfect backdrop of the hard nose single, which features Nick and company partying in a New York Subway, and it’s epic as fuck. No word on when Nick plans on dropping a new project, but we’ll keep you posted. Check it out below! You’ll thank me later.