bro, lets get it! 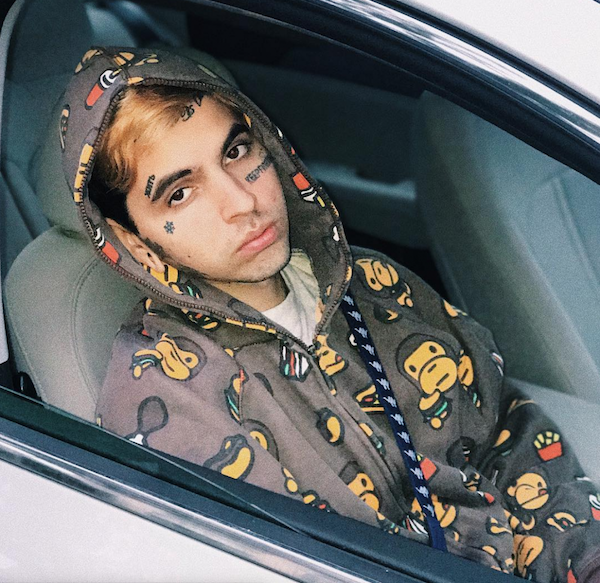 Hardcore rapper Nick Prosper has built a solid underground following over the last couple of years, consistently releasing music independently on his SoundCloud, as well as releasing a string of music videos blending the worlds of rap and hardcore into one shocking hybrid. As a result, Nick has managed to run up hundreds of thousands of plays on songs like “Out the Door,” “I Got” and “Depressed Flex.” Prosper is a member of the Dead Youth Records crew, and was born and raised in Brooklyn New York. The video for his song titled “I Got It”, reached over half a million views on YouTube in its first year out, and now sits at well over the million mark. Here, Nick delivers his latest visual in support of the recent buzz he has generated with his new single “Click Clack”. The song is angry, and hits the ears in an overly aggressive manner. The video matches up perfectly creating a vibe that corresponds perfectly to his previously released visuals, continuing to draw from his punk/metal influences.