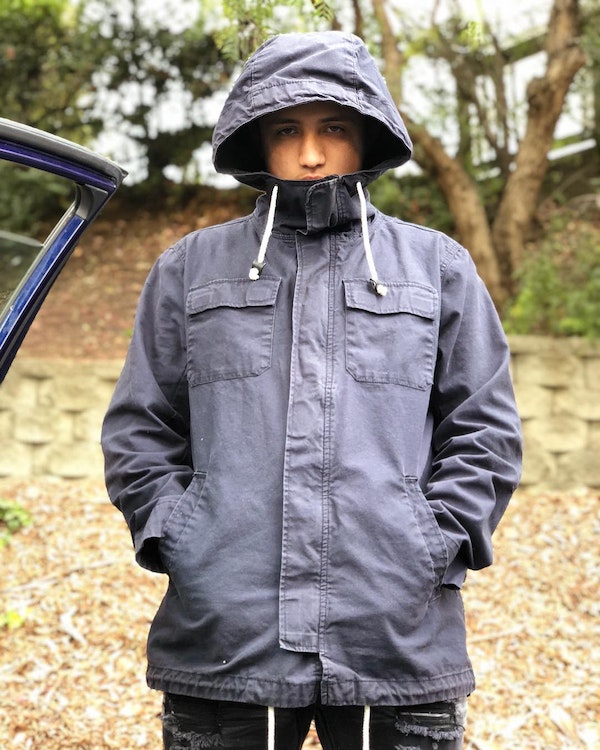 Getting 3.7 million plays on a music video is no easy task, but Sacramento based rapper BOE Sosa makes it look easy. With his ‘Keep It Wit Me‘ video going absolutely crazy in Northern California, the 16 year old rapper has released a new video for his Lfinguz produced slap titled ‘Do It For.’ The Mozzy cosigned rapper has been setting the streets of his hometown on fire and this video is proof why.

With the hyphy capital behind him, it looks like Sosa is going to be making some major waves throughout 2018 as he is slated to release his ‘MIRLAND’ Ep soon. Keep your eyes peeled for the young California rapper in the coming months as we have a good feeling that the future will be extremely bright for him.

Watch the TrevorPotter directed video below: