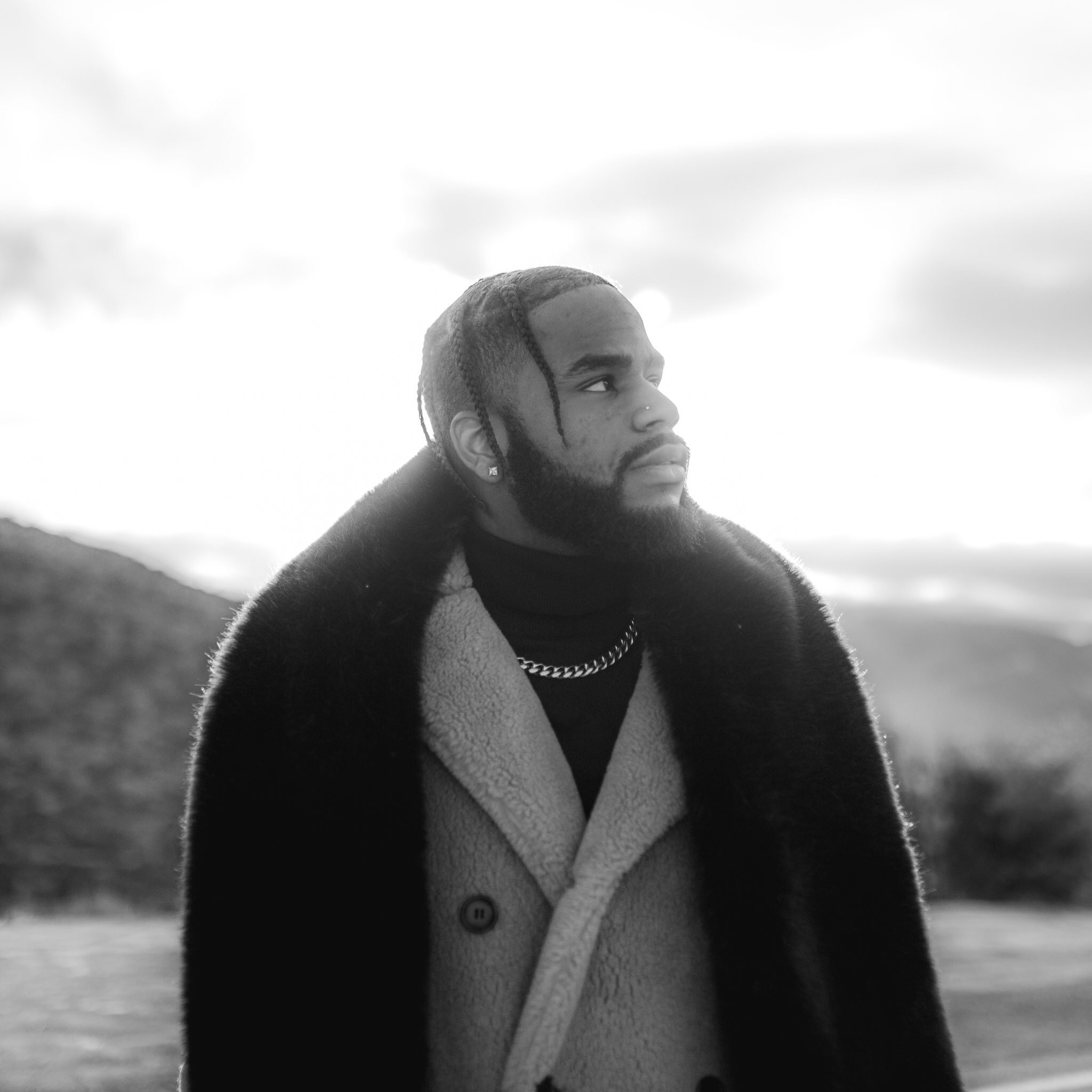 Artistic freedom is what drives the best to create the best. Too often as fans, we try and box our favorites into our basic perception of their talents, completely negating the fact that we love them because their talent is hard to perceive in the first place. So initially, when I heard New Orlean to Las Vegas stud, Sean Christian was ditching the horns on his first solo record, “Do What I Say”, I was weary… until I heard the record.

Traditionally known as an uber soulful cat due to his work as a trumpeter and vocalist with his band The Noir Movement — as well as half of Las Vegas’ elite — Sean decided to go completely left on this song, and it was a pleasant surprise. Entrenching himself in the pristine production provided by Sin City savant, Such Nd Such, Christian proves himself as a lyricist, while giving a convincing performance emotionally, creating a unique and surprising excitement to the listener. With a solid chorus that will have you repeating the melodies all week, it might be safe to say that Sean was right to take the gamble—we’re still holding out for some more soul records, though.

Press play on, “Do What I Say” below and get familiar with Sean Christian.

Tags: Do What I Say, Sean Christian