Dougie F is on the rise. 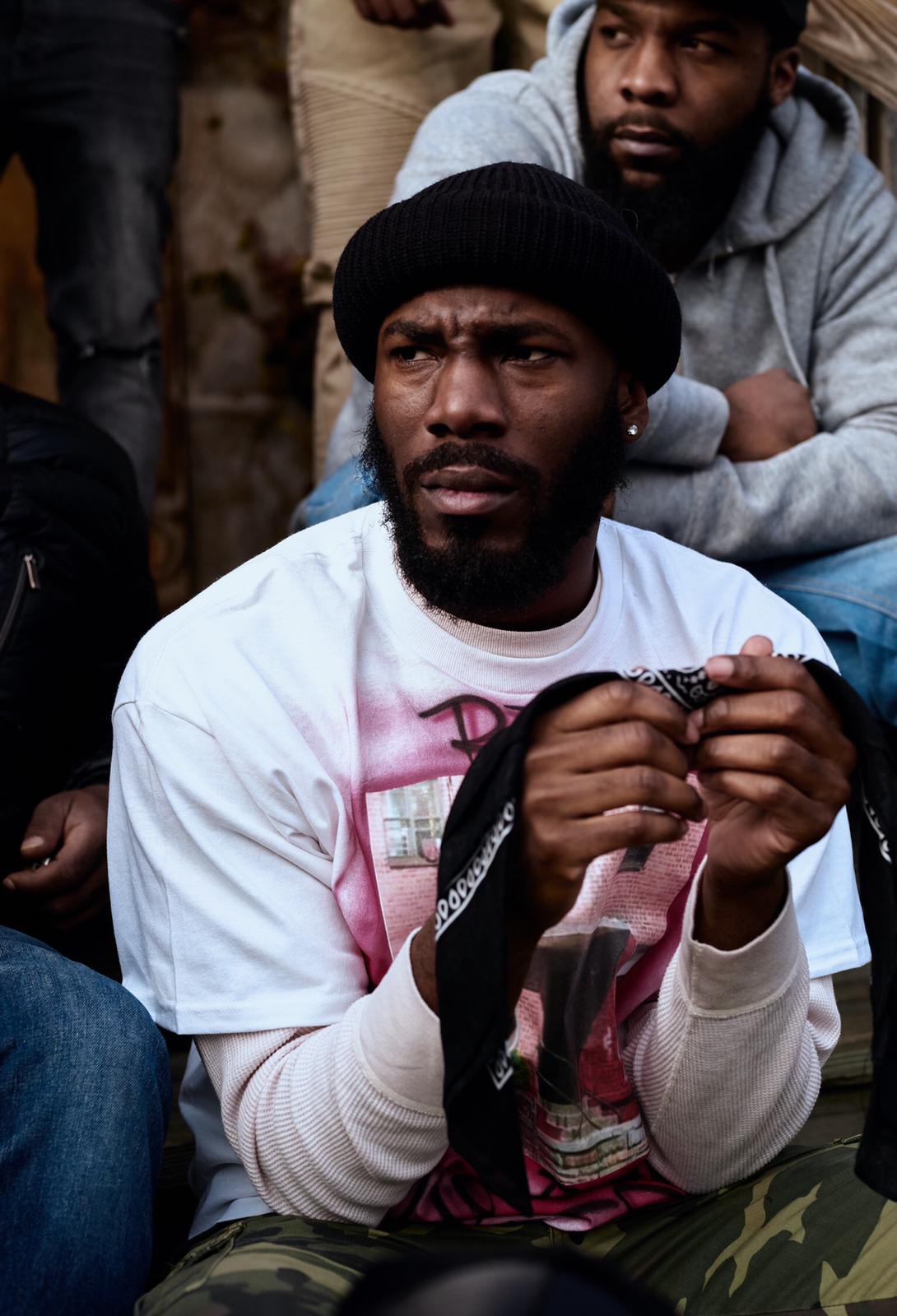 Last year, New Jersey rapper Dougie F created one of the most creative campaigns for his project, Yellow Durag. While touring the country looking to get his music out there, Dougie had everybody and their mother in a yellow durag, creating a buzz around the project before you even pressed play. With the buzz starting to increase in volume, Dougie returns with his dope new video for, “It Ain’t Safe.”

Hailing from his upcoming project, Without a Smile, and produced by Fractious Frank, “It Ain’t Safe” is a lyrically charged, highly critical track that allows Dougie to showcase his ideologies a bit more. With sobering lyrics such as, “Family fighting over family first,” and, “How we supposed to make it out of hell, when niggas gangbanging by the church,” Dougie paints a very vivid picture of his New Jersey roots, only for them to be visually confirmed by the scenes in the video.

Directed by, purrrrdykat, “It Ain’t Safe” is one of the better visuals we’ve received to end 2018. Let’s hope Dougie uses this momentum to give us even more fire. Press play on the video below and get hip to Dougie F.