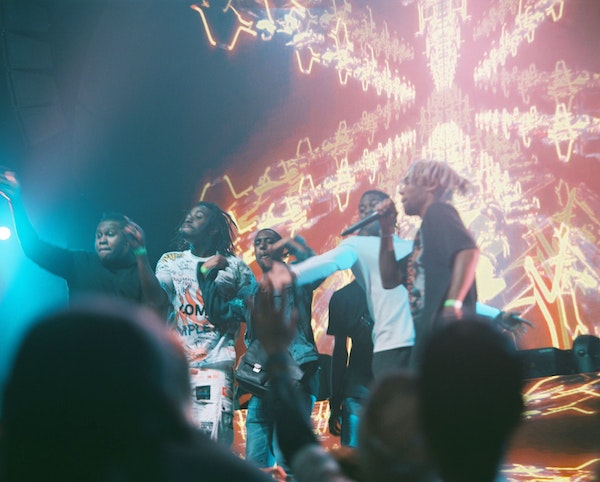 Established in 2019, New Ice Entertainment is an entertainment management and music publishing company founded by a group of SCAD students and is led by Jaylon Smith (CEO) and Nathan Mcphee (COO) and Caty Timmerman (Executive Vice President). Our creative team and contributors, led by Makumbi Muleba (Executive VP of Marketing & Branded Content), have done work for companies such as Snapchat, Atlantic Records, Generation Now, Patchwerk Recording Studios and have worked with numerous upcoming artists around the world including The F.A.K.E, Cynide, Chan’s Night Out, Nxtetg, Jiggy TheCreative, Zarion Uti, Prophet, Jo Wavy and J Young MDK, an artist we’ve been working with for quite a while, whose recent album was executive produced by Jamie Fox. The team looks to expand as it is hiring A&Rs, managers, and talent agents as well as managing more independent artists, DJs, producers, actors, models, singers, songwriters, filmmakers and more alongside its growing roster of talent.

We’ve built relationships with almost everyone around campus here at SCAD Atlanta and around the city which has led us to having an audience that we can share our talents and have fun with. We started off with small apartment parties which we would host just about every quarter to give freshmen a chance to socialize with current students. What really opened our eyes to see the bigger picture was when we saw how many people we can bring together in one space. The biggest back to school party that we’ve hosted had a turnout of about 200 people. That’s what made us realize that we can really take things to another level.

Most music festivals in Atlanta and around the world usually have headliners of mainstream artists and artists that are mostly signed to or are affiliated with a label and usually when an independent or upcoming artist is invited to perform as openers, they don’t get the energy or attention they deserve because everyone is anticipating the main act. This is usually the case if an artist hasn’t yet fully established themselves or are still growing their fanbase.

We wanted to change that which is why our targeted performers are mostly independent and upcoming artists wish is our main focus. Our priority is expanding on the level of exposure for these artists and creating more events in the future that will give them an opportunity to be heard. 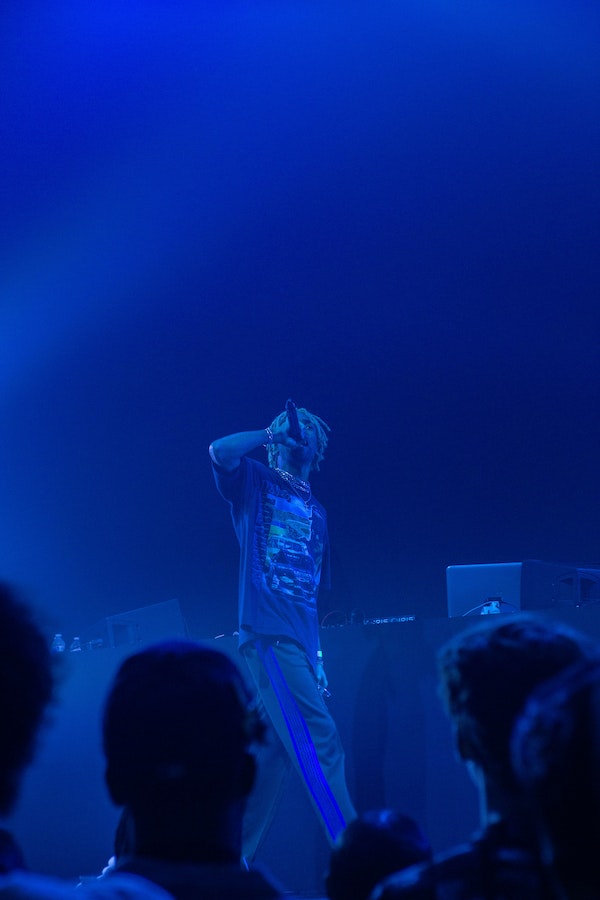 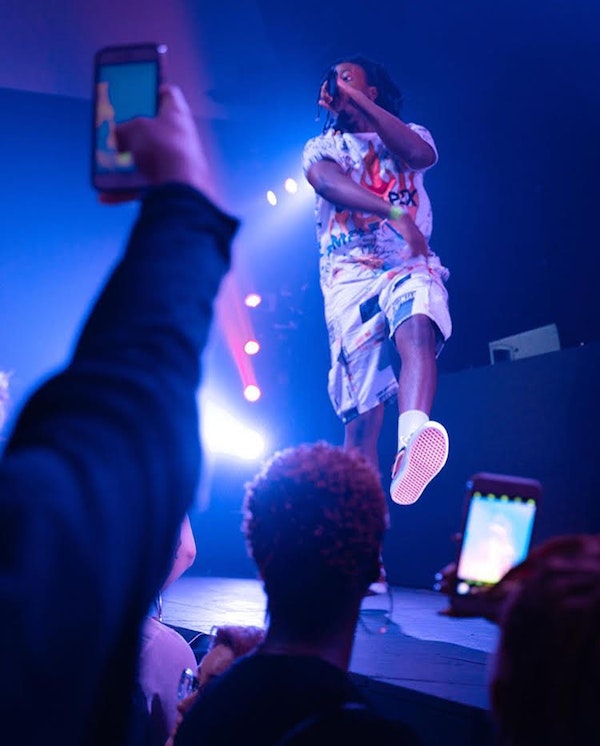 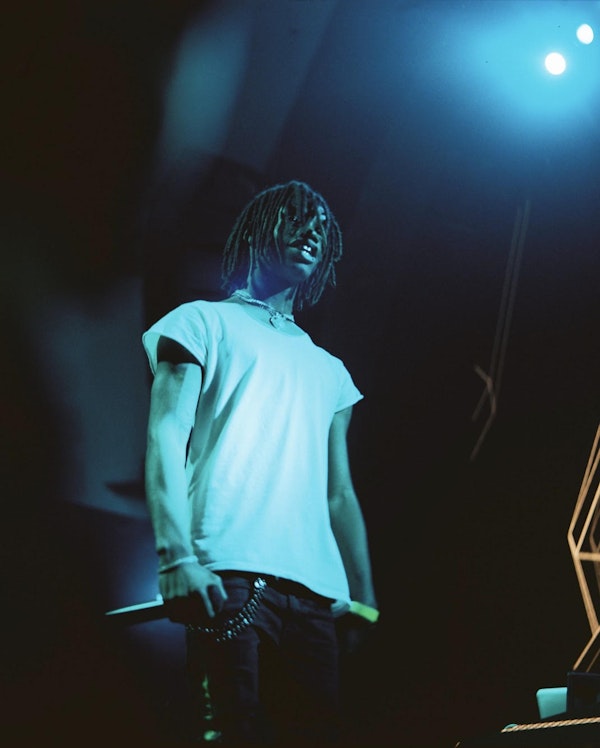 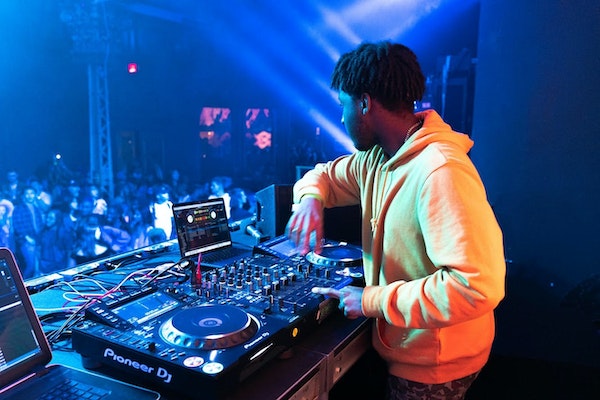