Netflix continues to dominate with a major acquisition at the Cannes Film Festival. 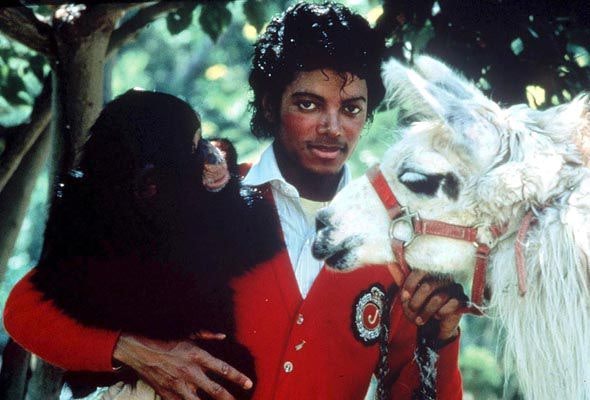 As is if you needed another reason to finally cave in and buy a Netflix subscription, yesterday the movie giant placed a bid at the Cannes Film Festival bid for whopping $20 million on Bubbles, an animated film depicting the life of Michael Jackson‘s famed pet Chimp of the same name.

Told from the perspective of Bubbles, the story was scripted years ago by Isaac Adamson is sure to offer an interesting alternative to some of Netflix’s most recent blockbusters if they do indeed win the bidding war (currently underway). Keep your eyes peeled for more information regarding the confirmation of Netflix’s valuable acquisition.