Nessly’s latest project “Wildflower” is a must hear 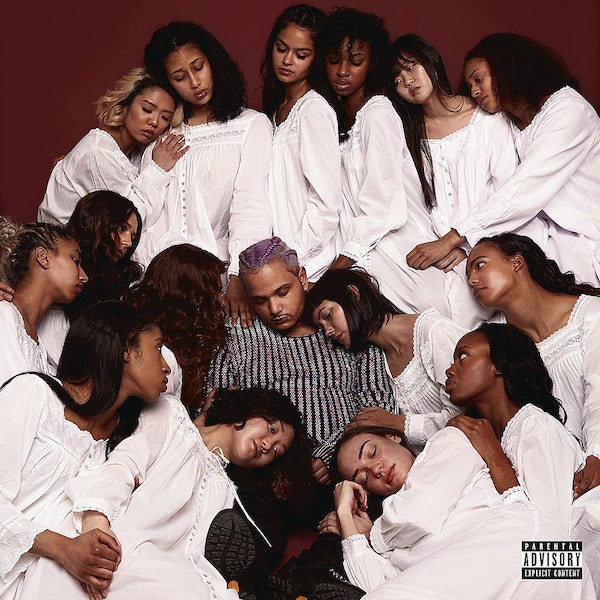 Atlanta’s own Nessly has been dominating the scene as of late, and he has now released his highly anticipated project, “Wildflower.” The project consists of 13 tracks executively produced by both TM88 and Take a Daytrip, and features guest appearances by Ski Mask The Slump God, 24hrs, HoodRich Pablo Juan and Joji.

Earlier this year LVTR was able to speak with the Atlanta rap sensation, the full interview can be read here.