NBA Youngboy is ready for whatever life brings. 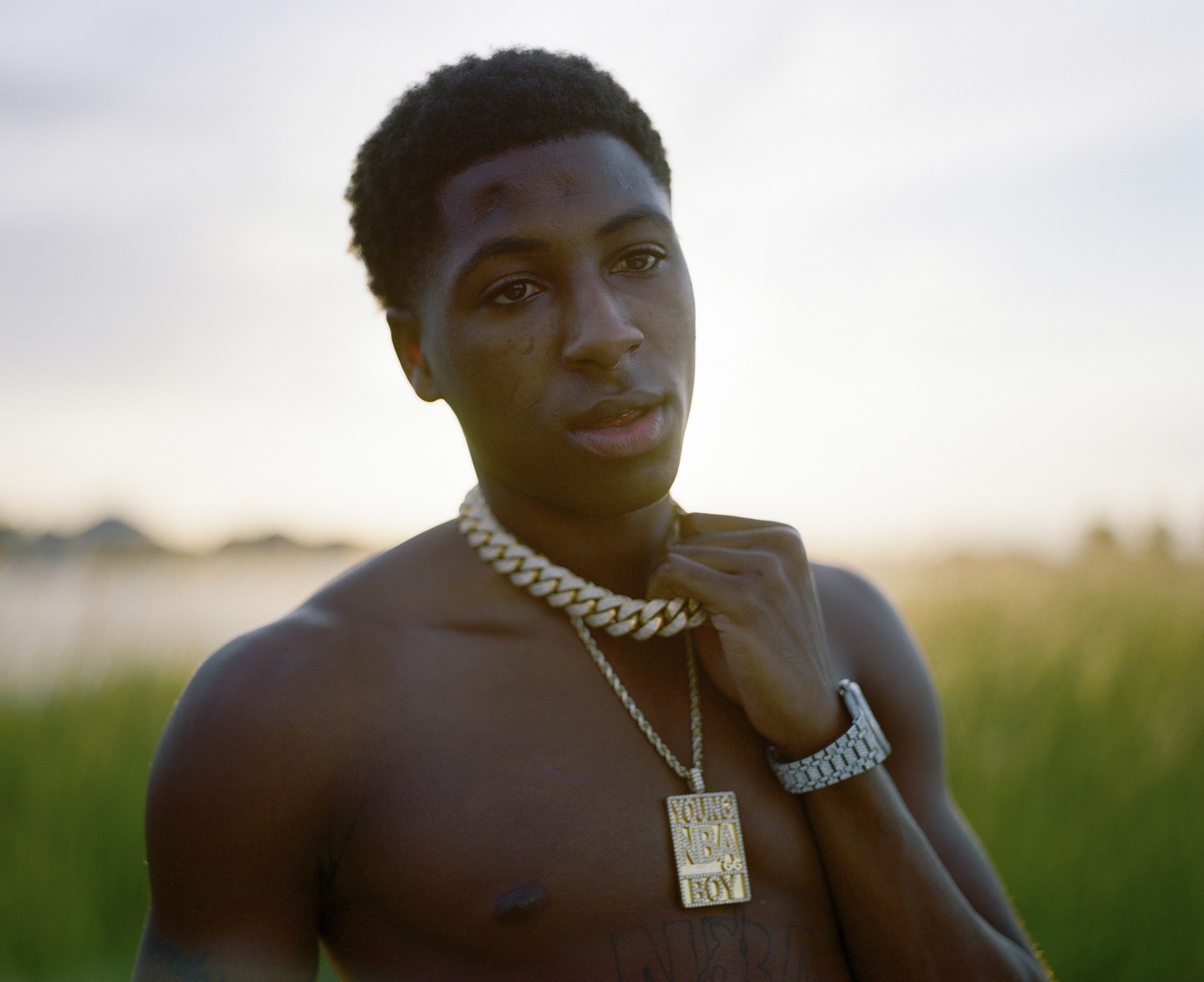 One of the great tragedies of art is that the best of it often comes from a dark place. NBA Youngboy puts his pain behind every bar and it’s clear the enigmatic young star is ready for anything, even the end. On “Not Wrong Now” the artist lets listeners that he doesn’t expect to live past the holiday season, but he’s content with his life regardless of its final chapter.

The track comes from Etika’s recently released mixtape which featured a flurry of talented artists, but perhaps none more revered than Youngboy. NBA raps that he’s been along for the last year and he’s ready to die before Christmas in some of the most haunting bars you’ll hear.