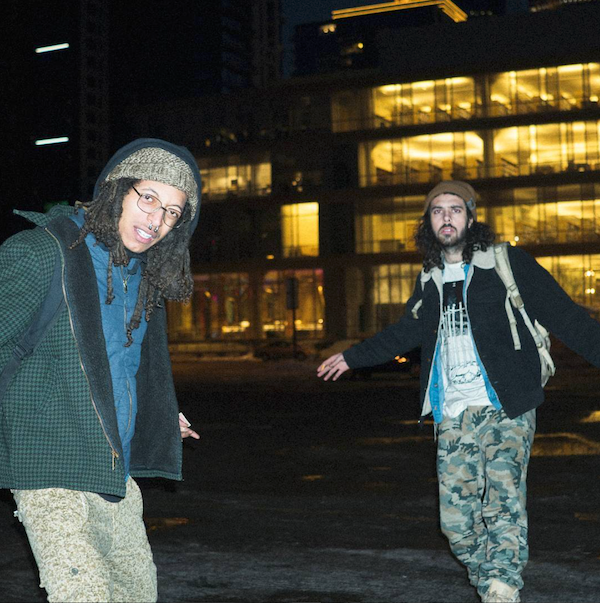 After making an impressive LVTR debut by premiering their video for “The Jüg“ on our YouTube channel, Nazeem & Spencer Joles return with another stunning piece of visual work to go along with an equally remarkable track entitled “Rock Lee.” To honor their inspiration, the Minneapolis-based duo pays homage to the Naruto character the track is named after with references throughout the hook and the rest of the song. In addition to anime-inspired bars, the entire track is full of complex wordplay that will surely comfort those who believe lyrical rap is a dying breed.

The video itself is shot and edited by Nate P and depicts Nazeem & Spencer wandering the streets of the Minnesota metropolis they call home, followed closely by their gang. Insane psychedelic effects are utilized which fit accordingly with the track’s mind-bending metaphors and mystical flute sample. This powerful duo is only going up, so get in-tune now by watching the visuals for “Rock Lee” below.