The XO affiliate had a change of heart… 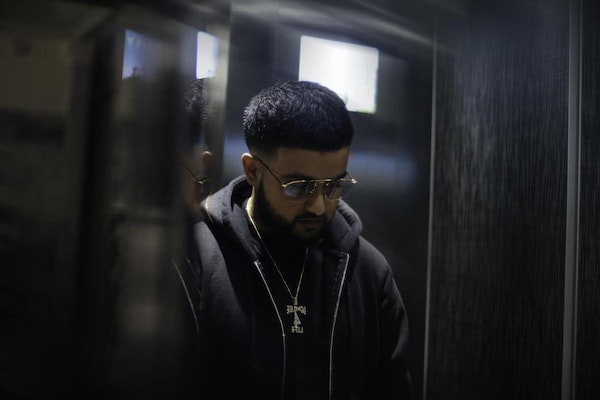 On Friday, Toronto native and XO signee Nav released a collaboration album with producer Metro Boomin titled “Perfect Timing.”  The rapper had previously been criticized for his usage of the N-Word due to his Indian heritage, and upon release of the new album, fans began noticing that the word was now entirely absent from his vocabulary.

In a recent interview with Complex, Nav adressed the controversy and offered an explanation for his prior use saying, “The neighborhood I grew up in is very multicultural. It goes from Chinese to White to Black to Jamaican, everything. Everybody uses that word freely. A Chinese guy is saying it to me, I’m saying it to a black guy, a black guy is saying it to me. It’s like that. I was making music for me and my friends in the beginning, so I didn’t really think anything of it. But, then once I got to the global level and I started seeing a little bit of backlash, I totally cut it out. I respect it. In my neighborhood it’s cool, but out here it’s not cool. So I just play by the rules.”