The smooth R&B banger is a must-listen. 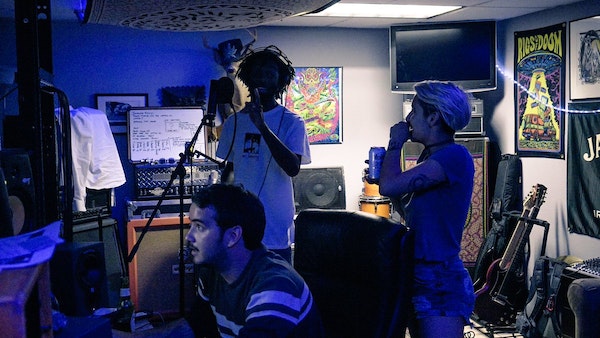 Native Youth‘s irresistible voice shined brightly on her recently released Say My Name cover, but wait until you hear the Florida singer’s latest original offering. Featuring the one and only JK The Reaper, “Understatement” finds the pair channeling a R&B vibe to display affection atop an ambient set of production courtesy of Kaixen.

Speaking on the new single, Native Youth says “JK and I have been friends for almost a year and we’ve always had the idea of collaborating because we just naturally vibed so well. The day came where we were in the studio together; and during that sesh, Kaixen showed us the perfect beat that captures the dark and emotional tone that JK and I share in our writing,” she continues, “A couple hours and a few Colt 45s later, we created Understatement, which is probably the most classic R&B song you’ll ever hear from either of us.”

Press play on the infectious sounds below, I promise you don’t wanna miss this one.