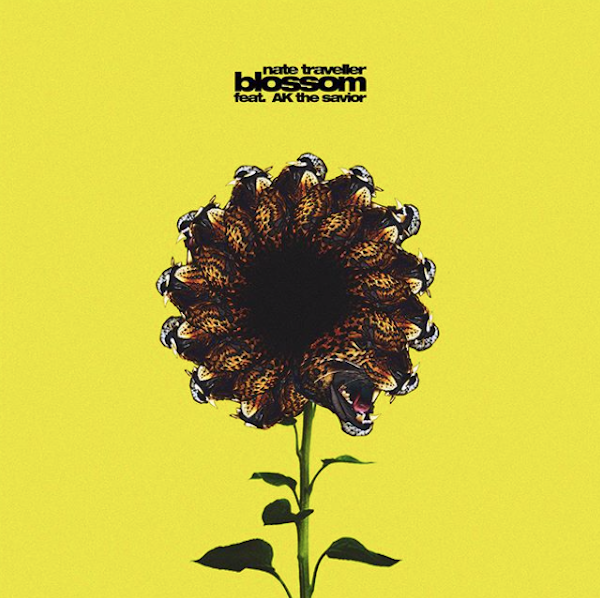 Naples, FL artist Nate Traveller is simultaneously one of the most hyped artists in 2019’s musical landscape while also one of the most mysterious, and this intrigue is not because of some hermit-like enigmatic personality, but rather a slim catalog that hasn’t allowed fans many glimpses into his world. Hopefully “Blossom” is a signal that this will soon be changing. Nate tapped Underachievers member AK the Savior for this upbeat and sanguine track and he added an uplifting rap verse that fits well alongside Traveller’s impassioned vocals and giddy bars. Perhaps the most touching part of this song that could easily go unnoticed was the brief vocal interjection from the late Capital Steez from his interview with an NYU radio station where he expounds on bees taking pollen from flowers and the massive importance of this. “Blossom” is my favorite song that Nate Traveller has released and he truly is only getting better as he releases more and more music. We are incredibly excited about Nate’s future on this side.