Songs
Jul 19, 2019
Nate Traveller is back with a despondent and melodic single 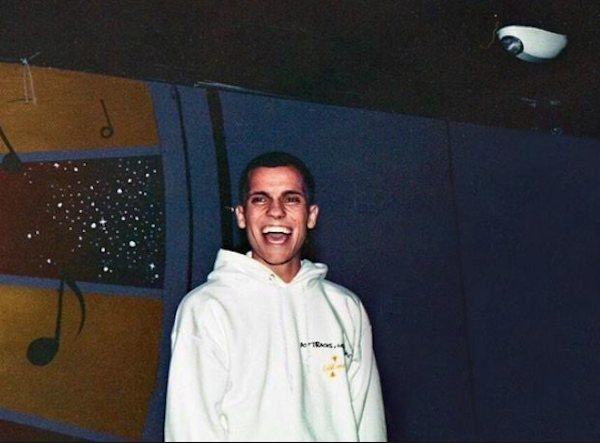 Naples, FL artist Nate Traveller built a somewhat sizable underground buzz for himself after his 2018 release of his four track EP Alone that featured some great production, Traveller’s memorable singing voice, and some high-quality and very enjoyable sections of Traveller rapping. Almost a year later, Nate Traveller has returned with a new single, this time titled “Solace,” which is aptly titled, as the whole track feels as if he is looking for some musical catharsis or some sort of finality to a heartbreak. He pines for his lost lover and displays some great writing from the hook to his rap verse. I am always impressed when I turn a Nate Traveller track on and am really excited to get the seemingly inevitable debut album from the Floridian.