Natalie is an alluring songstress equipped with an undefinable sound

Natalie talks her project ‘SHAMEFUL’, identifying with one genre & more. 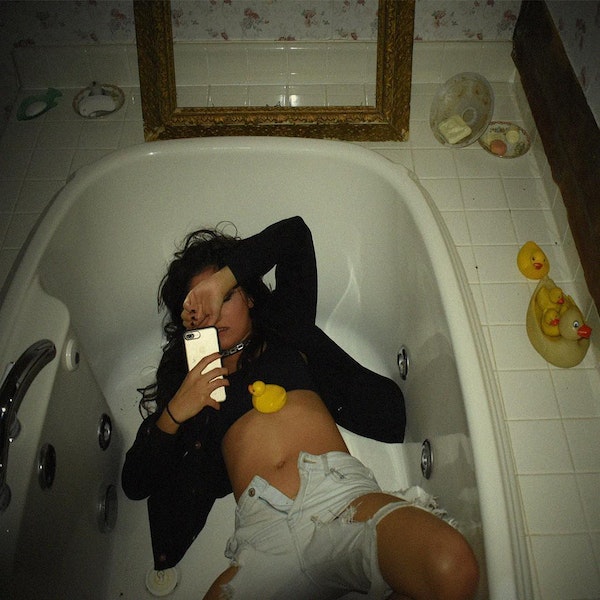 There’s a mysterious air surrounding rising singer/songwriter Natalie. Influenced by the prominent music scenes of Houston and Chicago, the alluring songstress is equipped with an undefinable sound.

Her recently released project “SHAMEFUL” has been featured on all of your favorite publications, along with seeing multiple placements in Spotify’s popular discovery playlist ‘Fresh Finds.’ Needless to say, Natalie is one or two moves away from the lucrative fame that looms just out of grasp for so many.

“The cultures of Houston and Chicago both constantly inspire my music,” she explains. “Especially the slowed sounds from Houston.”

Is it tough being a woman in the Chicago music scene?

Being a woman in music (in general) is difficult. There is a lot of stigma and a constant need to prove that I’m good at what I do, and that happens to overlap in a lot of different places.

How has the post-drill sound shaped your own style?

Drill production changed the way I make and arrange 808’s. My friends and I are big fans of Chief Keef, so I’ve tried to mix his techniques with screwed-and-slopped sounds that I’ve heard on my favorite DJ Screw mixtapes.

Detail the recording process of “SHAMEFUL.”

Around that time, there were a lot of changes in my life that happened very quickly. For example, I had just moved to a new city and gone through a hard breakup. It made me focus all of my time and energy into music, which ended up reflecting what I was going through. After working all day, I’d come home and put in another 6 to 8 hours every night.

Is it ever hard for you to identify with a certain genre?

Yes. I still don’t know where I fit in terms of a genre. Some of my friends think I make Pop, while others say R&B. I feel like I’m hard to place, but I like that. Every track is a wild card. 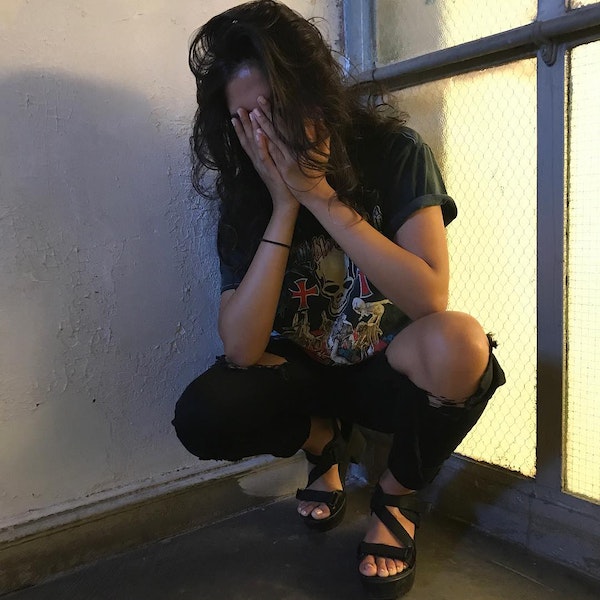 How’d you get into the chopped-n-screwed scene?

Shout out to 97.9 The Box and Screwed Up Sundays. When I was a kid, I would turn on my bedroom radio every Sunday and listen to the chopped-n-screwed sets. After I discovered DJ Screw and his legendary June 27 mixtape, it all clicked. I started to make my own “chopped not slopped” versions of Tory Lanez and Drake songs, until they kept getting flagged for copyright.

I have a lot planned. I’ll be dropping more music throughout the summer, and I have a single coming out at the end of June/early July (it’ll be available on all streaming platforms). I’m also working on a creative project with some artists in New York. It’s a multidisciplinary performance called “MASS,” and it includes dance, digital art projections, original music and DJ’ing by me. It comments on our collective desire for notoriety, validation and stardom. It’s showing in NYC at The Center for Performance Research on Saturday, August 18th at 6pm and 8pm; and touring to Seattle on September 7th and 8th at Base. So, I’m stoked about that!