Hear the four new songs below. 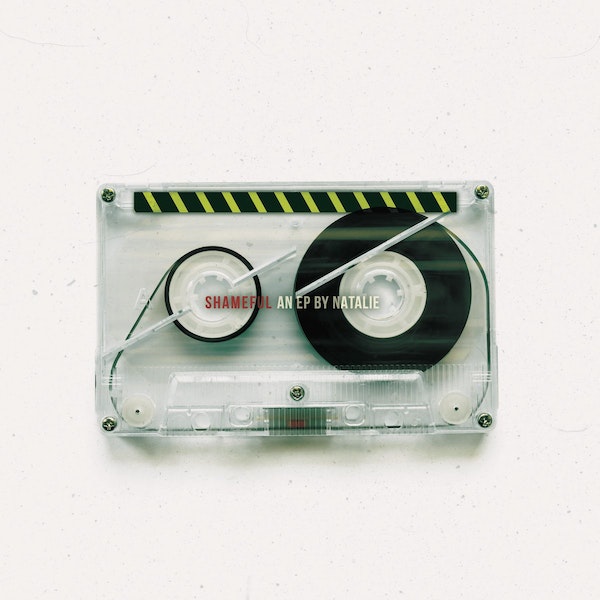 Natalie hails from Chicago, the home of the Drill movement that transfixed the world in 2011. Since then, the city has become known for its violence and it reflects in the ominous music. But things have begun to look up thanks to a slew of rising talent that’s making new waves and crafting a tale of its own.

Describing Natalie’s sound is nearly impossible. She dabbles in multiple genres for her music – you can hear traces of hip-hop, R & B, and EDM in her work. She incorporates a mystique that ties them all together, typically leaving listeners curious about what they’ve heard and how to describe it.

Her new project “SHAMEFUL” showcases the organic growth of her ethereal sound. It clocks in at only four tracks, but quality always trumps quantity. Listeners get a peek into Natalie’s world driven by the abstract instead of the corporal. On the project, she doubles as producer, producing all of them whilst bringing in FRIDVYFLX for a co-producing credit on the opener, “Signs.”

If anything, SHAMEFUL indicates some serious potential for Natalie’s growth. She’s made it evident that she doesn’t wish to be boxed in. Hopefully, with the release of SHAMEFUL, she begins to get the attention she deserves.

Listen to SHAMEFUL below.