Three of Nashville’s finest team up with Topper Atwood on new track. 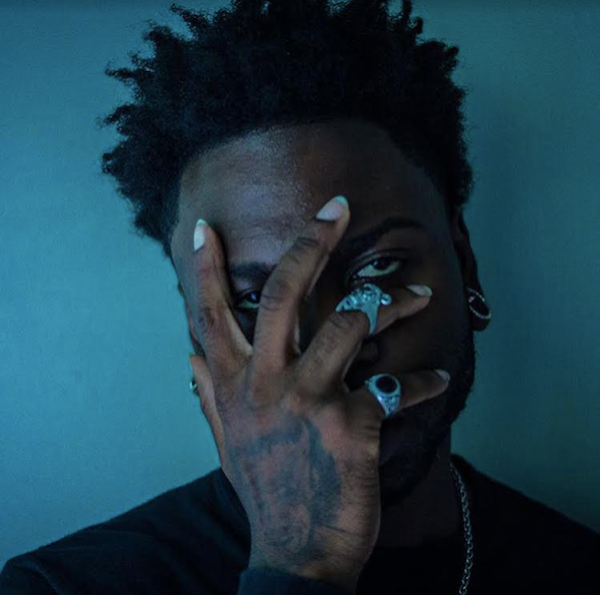 Nashville was awarded the moniker “Music City” for its abundance of studios and country stars born via the Grand Ole Opry in the 1950s, and while the nickname attributes the city as being a home for all music, the dominant genre in the city has always been country. However, much has changed in almost seventy years. Today, the city is home to a largely unknown yet quite vibrant rap scene, and has seen Starlito and Young Buck both achieve a great deal of commercial success in the past ten years. But beneath the mainstream success, there exists a budding underground scene. This trap wave has been dominated by three main artists: Walt Flames, bukuSteez, and Eddy Niz, and the three recently teamed up alongside producer Topper Atwood on new single “Never Fold.”

The trio all possess very different styles and strengths and morphed them together for a Music City masterpiece. Walt Flames brings the energy for the group with a powerful, shit-talking verse and hook that backs up directly into a melodic bukuSteez hook. Eddy Niz swoops in with a flurry of bars and clever lyrics to masterfully finishing the song.

Nashville is jam packed with talented artists and it is only a matter of time before they all get their shine.