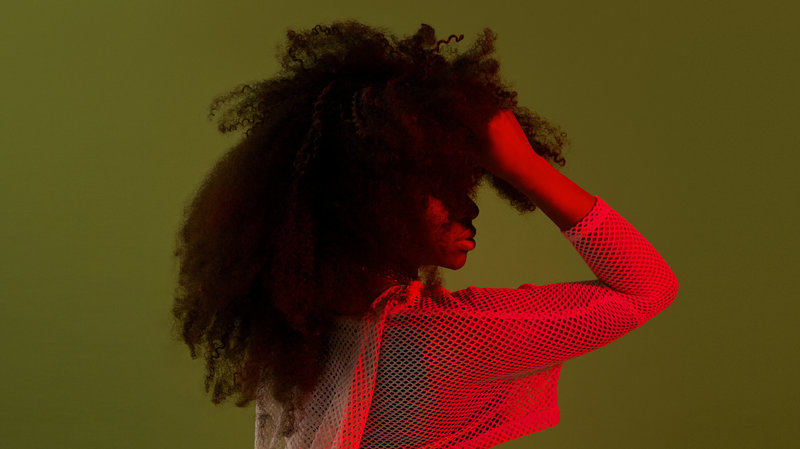 British singer-songwriter & record producer, Nao, gets us prepared for her return to planet Earth releasing an empowering and seductive new track titled “Curiosity”, the final single to be released from the songstress’ long-awaited sophomore album “Saturn” set to drop October 26. The energy associated with this song is definitely set to have us ladies ready to bust out our finest lingerie pieces.

Harmonizing with herself over airy synths and incredible drum patterns, lyrics like “Fingertips to trace my lips/Tension ’til the moment gives” presents much imagery, alluding to the exploration of foreplay. Nao effortlessly plants the seed in her partner’s mind that her essence is a treasure —new territory waiting to be discovered.

The singer announced her album release via her social media platforms on September 7th, building anticipation for her eager listeners. Press play on the single below: